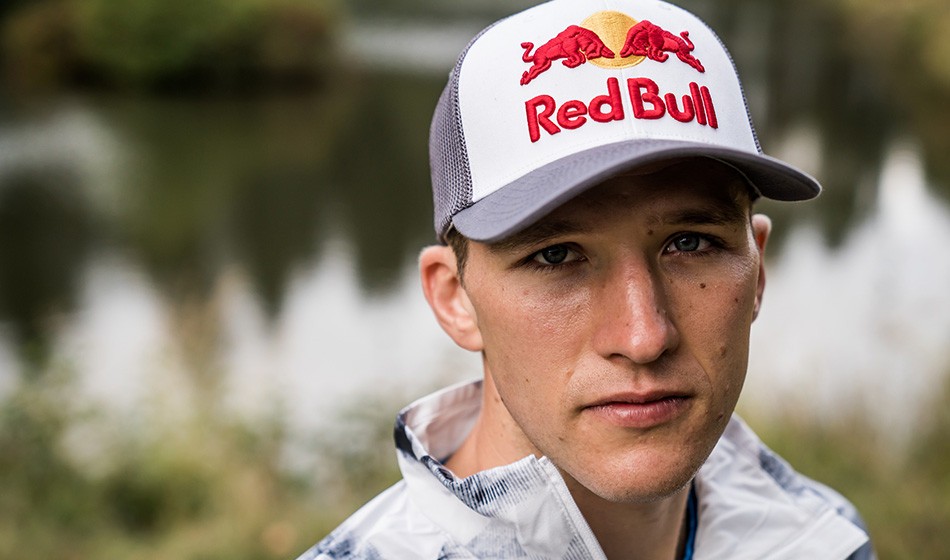 British runner Tom Evans became the fastest non-American to complete the Western States 100 last month. His time of 14 hours, 59 minutes and 44 seconds also made him the fifth quickest athlete in history on the iconic ultra-distance course in California as he finished third in a race won in spectacular style by Jim Walmsley.

It was Evans’ debut 100-mile race but he took it in his stride after spending two months at a gruelling 2700m high altitude camp in Ethiopia where during some training runs he was pelted with stones and even had a knife pulled on him at one stage by a wary local.

“I’d do long runs typically on Wednesday and Thursday,” he says, on his training in East Africa. “I got up to doing two six-hour back-to-back, so 12 hours in two days. And I did an eight-hour long run at just under 3000m elevation.”

“I had a knife pulled out on me when I was running. You’re on your own and it is tough and a warrior environment. I picked up my pace and ran even harder”

Surely it was difficult to complete an eight-hour run at altitude and know that on race day in late June that length of time would only be just over halfway. “Yep, pretty depressing,” he agrees. “On that eight-hour run I had Zane Robertson (New Zealand marathon record-holder with 2:08:19) pacing me for the first two-and-a-half hours, which was awesome, and it was 96km in total and I was dead afterwards. In fact I was worried afterwards that my fitness wasn’t where it should be although I think that was just the altitude talking.”

Tackling such long training runs in Ethiopia brought with it various risks too. “I was going way off the beaten track to find new trails and good hills,” he says. “I had lots of stones thrown at me. I had a knife pulled out on me when I was running. You’re on your own and it is tough and a warrior environment. I picked up my pace and ran even harder.”

What happened when the knife was pulled? Did he square up to the man or start running? “I just increased my pace!” says Evans. “I don’t think he was planning on using it but it was kind of him saying ‘get out of here we don’t want you here’, which I can kind of understand but when you’re running and trying to better yourself then it makes the environment way more stressful.”

Ethiopia did have its benefits, though. “I stayed at Yaya Village (on the outskirts of Addis Ababa) and the rolling nature of Ethiopia with the elevation was perfect to prepare for Western States and no ultra runner has ever been to Ethiopia to prepare for a race like this,” adds the 27-year-old, whose all-round running ability was shown when he finished ninth in the Inter-Counties Cross Country Champs earlier this year.

The hard work at the Ethiopian camp culminated in a fine performance at Western States in a growing list of impressive achievements that includes victory in the 2018 ‘CCC’ 101km race at the Ultra-Trail du Mont-Blanc week in France.

“Western States was my first 100-mile race in the most iconic and original 100 miler,” he says. “To run the fifth quickest time in the history of the race and the fastest international runner is great. I was never planning to run sub-14:30 like Jim (Walmsley, the winner) or Jared (Hazen, runner-up). The goal was always 15 hours. With only two years of running in my legs, to be able to mix it with guys who have been running for 10 years competitively, I’m over the moon and incredibly excited about the future.”