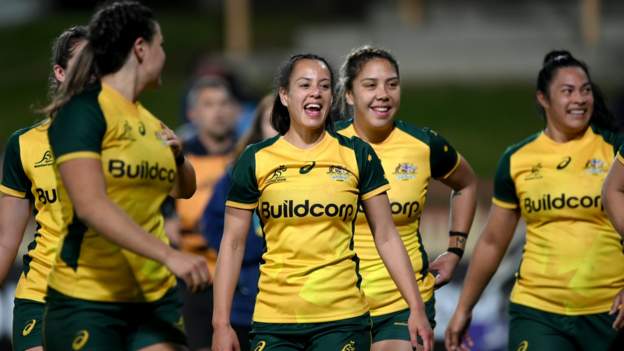 Australia has been announced as the preferred candidate to host the 2029 Women's Rugby World Cup.

Already favourites to host the men's event in 2027, they are now poised to host both editions after the Australian government announced financial support for the two tournaments in its budget.

A final vote will be made in May.

"This is a truly wonderful addition to our bid for Rugby World Cup 2027 and we would love to welcome the pinnacle event on the women's XVs calendar to our shores for the first time in 2029.

"Today's announcement is another step in the right direction for rugby in Australia."

Earlier this year, Brisbane was named as the preferred bidder for the 2032 Summer Olympics by the International Olympic Committee.