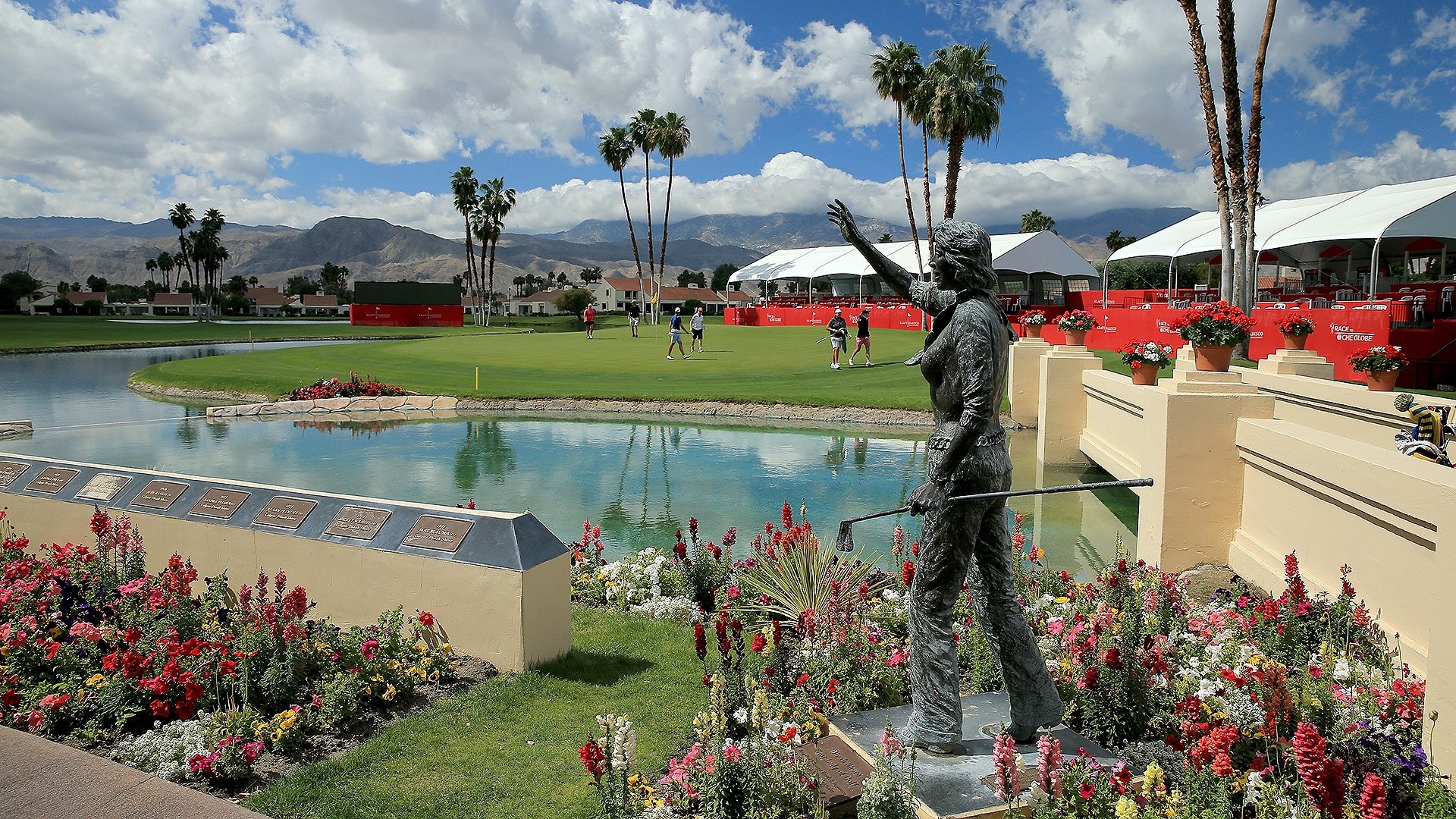 Mission Hills will still host a tour event in 2023, after all.

A year after losing the year’s first LPGA major, the renowned course in Rancho Mirage, California, has signed on to host the PGA Tour Champion’s new Galleri Classic.

The event will be held March 24-26, 2023 – about a week before the ladies would have teed it up in the first LPGA major of the year.

Now named the Chevron Championship, the LPGA major will instead shift to Houston in spring 2023. It had been staged at Mission Hills for the past 50 years.

The senior circuit hasn’t hosted a tournament in the Coachella Valley since 1993. The 54-hole event will feature a $2.2 million purse.