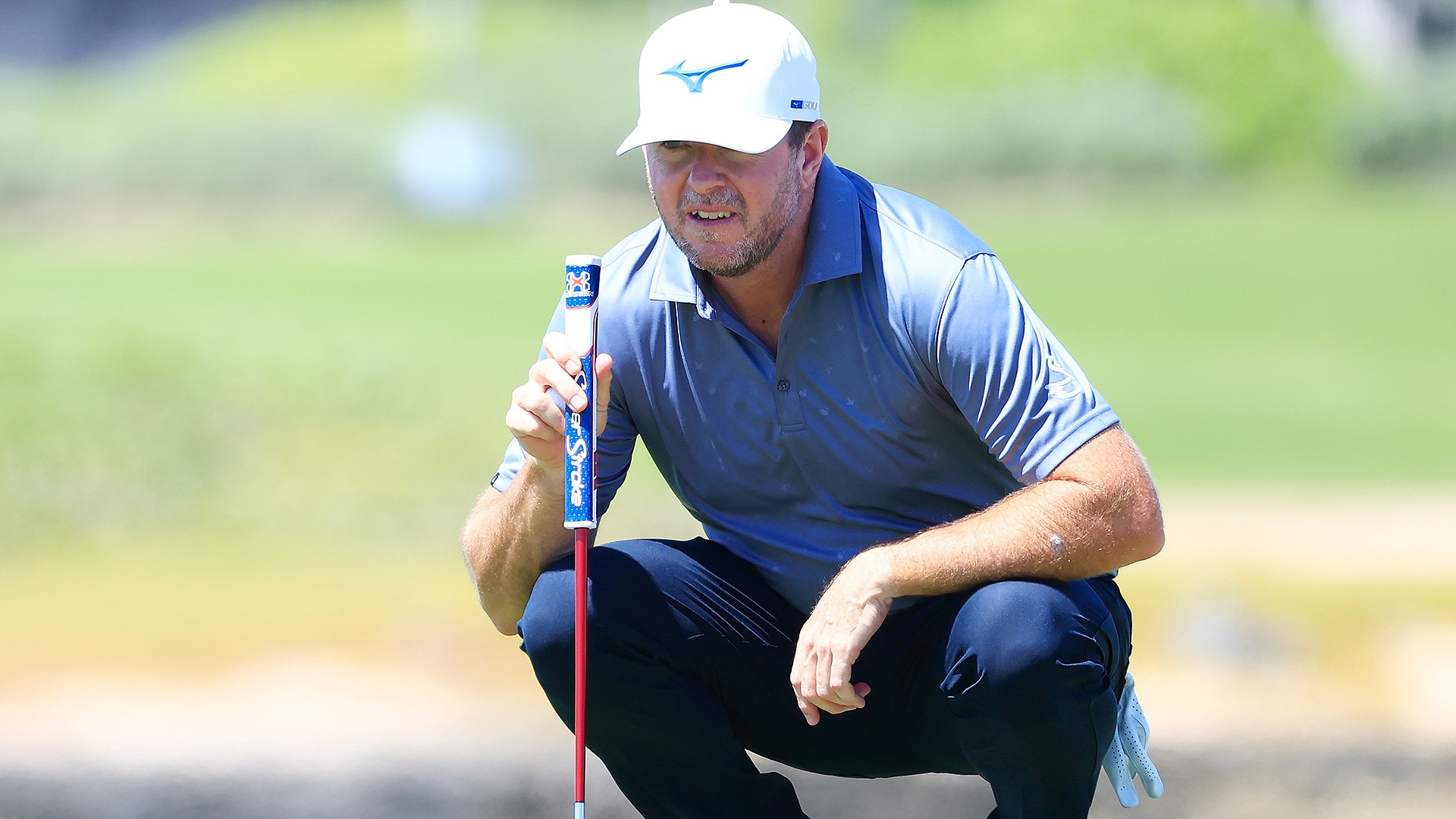 AVONDALE, La. – Robert Garrigus confirmed that he has requested a conflicting event release from the PGA Tour to play in the first LIV Golf invitational tournament in June.

Garrigus, who is playing this week’s Zurich Classic of New Orleans alongside Tommy Gainey, declined to further comment about his decision to play the LIV Golf event, which will be held outside of London in early June.

“I am grateful to have been given a sponsor exemption into this week’s event and I just want to focus on playing the best I can,” he said.

Garrigus, who played his last full season on the PGA Tour in 2018, is the first player to commit to the invitational series, which will feature eight events played around the globe with $25 million purses and a team component.

Invitations for the first LIV Golf Invitational Series event in London were sent out Thursday and featured several details.

The Saudi-backed invitational series is a scaled-down version of what LIV Golf had planned, with rumors of an 18-event schedule with lucrative purses and a Formula 1-type team component. That concept appeared to fall flat in February when the game’s top players committed themselves to the PGA Tour. Instead, the invitational series is seen by many as an attempt to chip away at those commitments by creating a rival circuit with massive paydays.

The Tour regularly grants conflicting event releases, including more than a dozen requests earlier this year for members to play the Saudi International, which is part of the Asian Tour schedule.

“The commissioner shall be entitled, but not obligated, to grant additional releases when he determines that to do so would not unreasonably harm PGA Tour or the sponsor involved,” the regulation reads.

The Tour declined to comment on Garrigus’ request, which was first reported by Golfweek.

Although it seems likely Garrigus would be granted the release based on the circuit’s historic rulings, the Tour’s regulations do prohibit any member from playing a competing event held in North America. The next four events on the LIV Golf invitational schedule are set to be played in Oregon, New Jersey, Boston and Chicago.