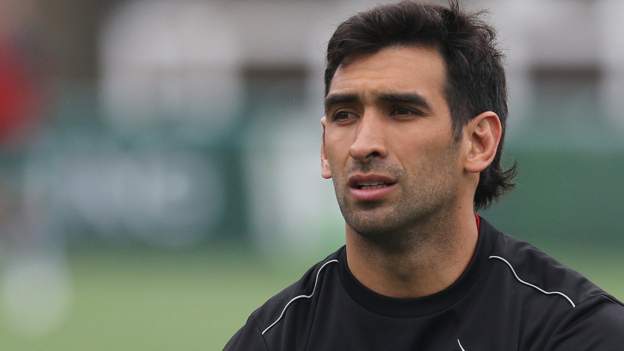 The 30-year-old, who has 47 caps for his country, has played 18 games since moving to Kingston Park from Super Rugby side Jaguares in 2020.

Before moving to the Premiership, Orlando played in the Jaguares' 2019 Grand Final defeat by Crusaders, and for Los Pumas at the 2019 World Cup.

"I enjoy the Premiership as a competition," Orlando said.

"Especially in my first season when I could play a bit more. This season I have had a couple of injuries which have kept me out, but I have been working hard and learning all the time, trying to help the team as much as I can."