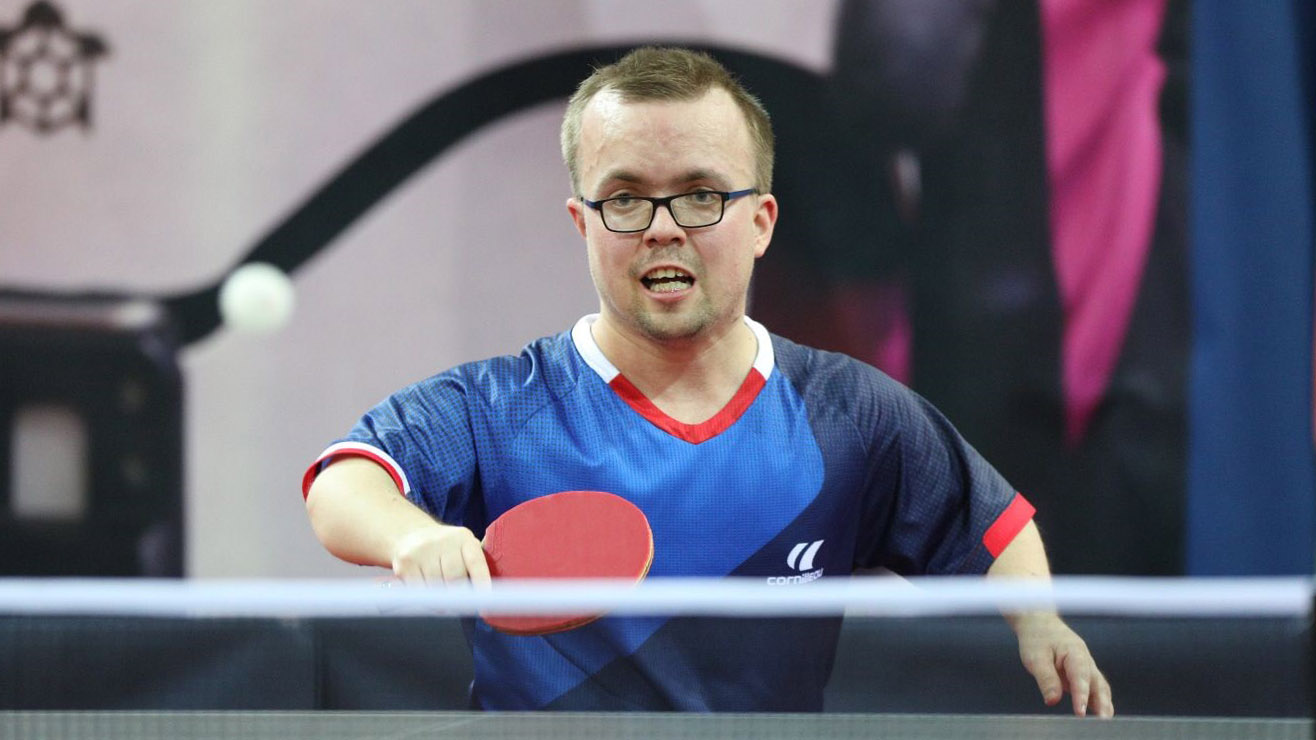 Not to be overshadowed by colleagues Lucas Creange and Lea Ferney joined forces to emerge the mixed doubles class 22 winners.

Impressive from Lea Ferney, in the women’s doubles it was the same from Catia Oliveira who partnered Marliane Santos to class 5 success. Imposingly, Nozomi Nakamura joined forces with Germany’s Marleen Reeg to emerge the class 20 winners.

Likewise in the women’s doubles it was success for Korea Republic’s Jung Younga and Lee Migyu in class 10, a status also gained by the combination of Australia’s Rebecca Julian and Brazil’s Sopha Kelmer in class 14.