Once again, all roads lead to Lasko 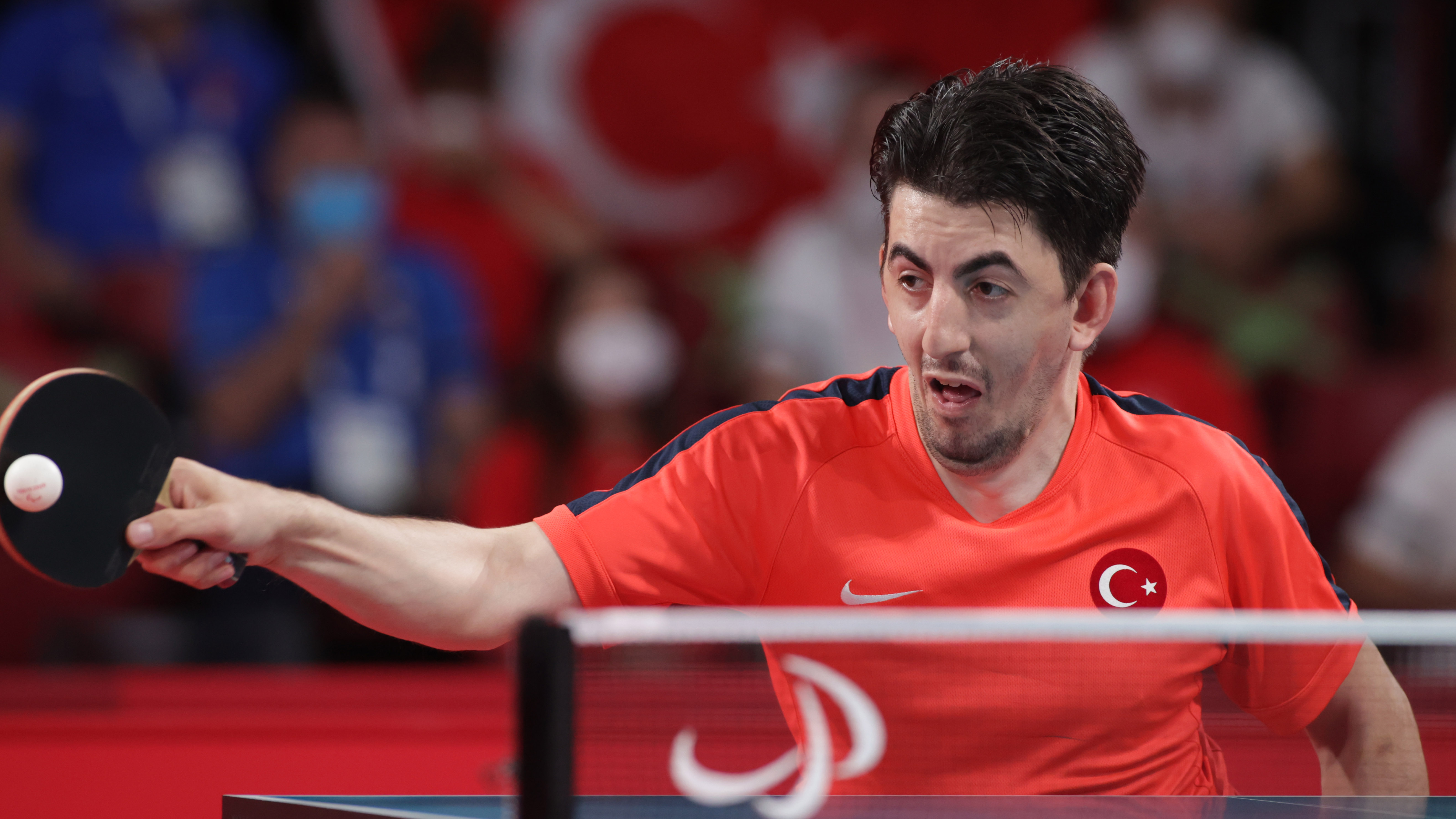 A three year gap owing to the effects of the pandemic, last held in 2019, the four day Slovenia Para Open, the 17th edition, commences on Wednesday 11th May.

First staged in 2004, except for 2007 when Kranjska Gora bid welcome, the host city is once again Lasko.

Over the years the tournament has gained a reputation for administration and hospitality par excellence; that fact is underlined in the quality of this year’s entry.

In the men’s singles, the names of Turkey’s Abdullah Ozturk (class 4), Norway’s Tommy Urhaug (class 5) and Spain’s Alvaro Valera (class 6) all appear on the entry list, as do those of Great Britain’s Will Bayley (class 7), Viktor Didukh (class 8) and Frenchman Lucas Creange (class 11).

Likewise in the women’s singles, Poland’s Dorota Buclaw (class 1), Croatia’s Andela Muzinic (class 3) and Ukraine’s Maryna Lytovchenko (class 7) will be aiming for repeat success; a goal that will also be the aim of Turkey’s Kubra Korkut (class 11).

Notable names, especially those of Abdullah Ozturk and Maryna Lytovchenko; both were respective men’s singles and women’s singles gold medallist at the Tokyo 2020 Paralympic Games.

Moreover, they are not alone.

Meanwhile, for the women, Kelly van Zon of the Netherlands (class 7) is set to compete.

Significantly, Abdullah Ozturk and Valentin Baus are in a rich vein of form, as of the reigning champions are Lucas Creange and Kubra Korkut. Both emerged victorious at the recently completed SQY French Para Open.

They are just four names aiming for back-to-back wins; there are 11 more!

Imposing, in the women’s singles the prevalence of players in form is even more impressive.

Overall, 226 players are scheduled to compete in the men’s singles, 100 in the women’s sngles; no less than 39 countries are represented.