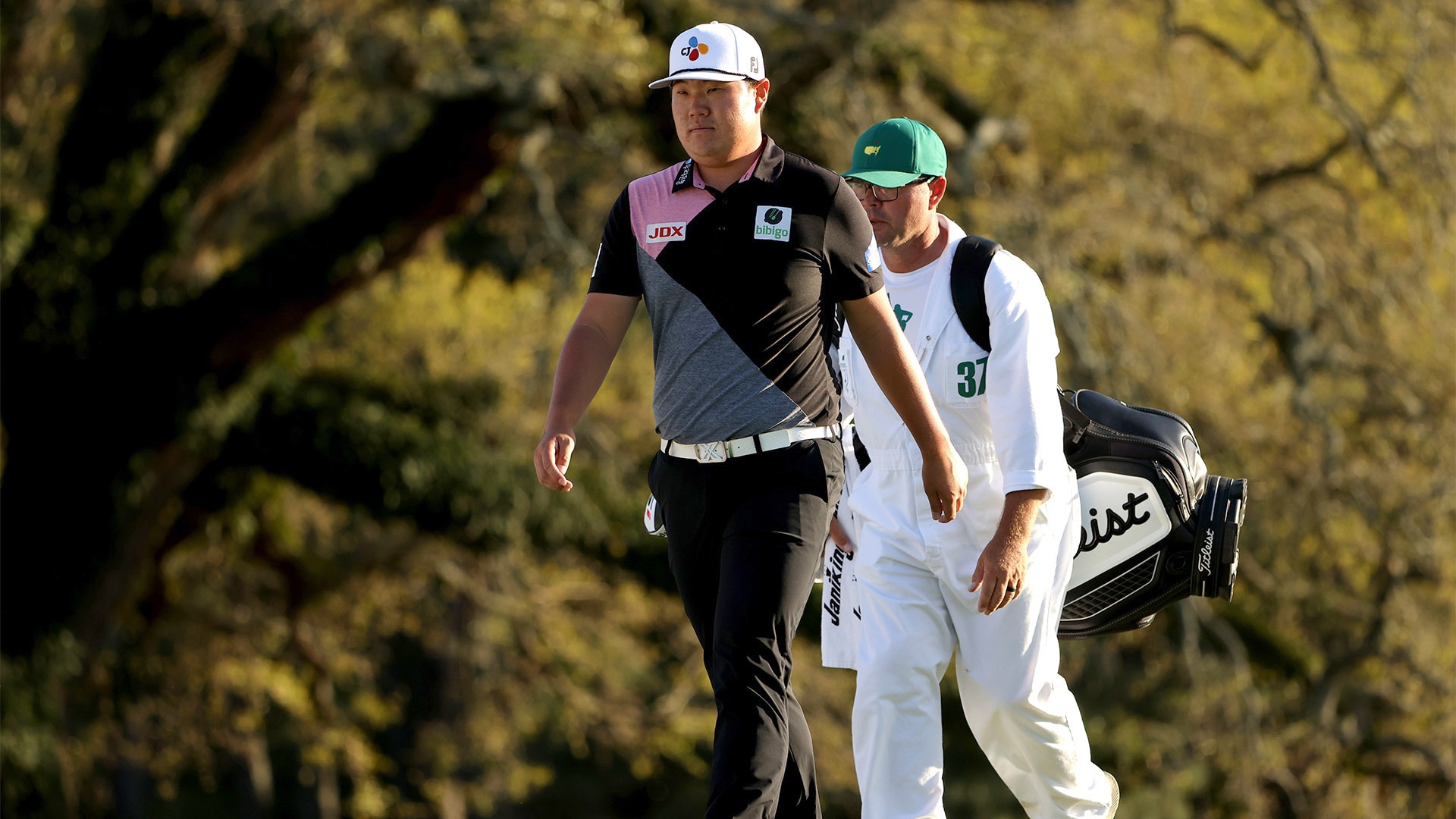 Sungjae Im’s status for the PGA Championship is now in doubt after testing positive for COVID-19 in his native South Korea.

Im had returned home to play in the Korean Tour’s Woori Financial Group Championship but tested positive hours before the opening round and withdrew from the event, according to local news reports.

This was the first time that Im had flown to Korea to play in a KPGA event since October 2019. He gave a pre-tournament press conference on Tuesday.

“Going back and forth between Korea and the United States is not an easy schedule,” he told local reporters, “but it has been a while since I have played in Korea so I will enjoy it as much as I can and try to keep my form.”

Im’s next steps are not immediately clear. If forced to quarantine because of the country’s health and safety protocols, he would likely miss the PGA Championship, which begins next Thursday in Oklahoma.

Last month, the CDC issued a travel advisory after determining that South Korea had a “high” level of COVID-19 in the country.

Ranked 20th in the world, Im hasn’t played since the RBC Heritage, where he tied for 21st. He tied for eighth at the Masters after holding the first-round lead.

Kramer Hickok is listed as the first alternate for the PGA if Im is unable to play.