Greg Norman on Jamal Khashoggi murder: 'We all make mistakes' 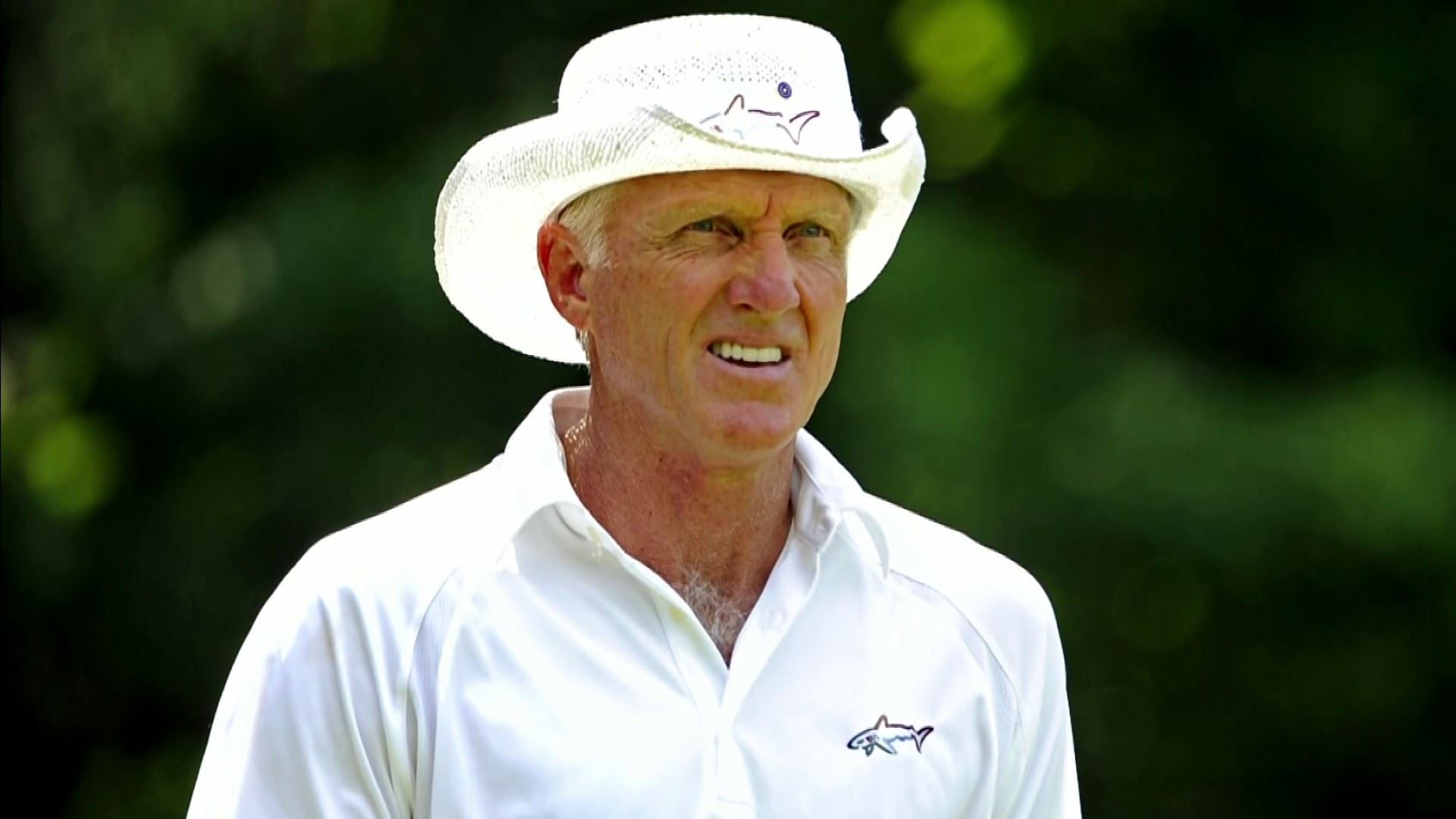 While Norman was questioned about the PGA Tour’s recent decision to deny releases to play in next month’s inaugural LIV event outside London, he was also pressed about his startup league’s ties to Saudi Arabia and some of the crimes alleged against the country’s regime.

Washington Post journalist Jamal Khashoggi was murdered and dismembered at the Saudi consulate in Istanbul in 2018, with U.S. intelligence agencies concluding last year that that the Saudi crown prince, Mohammed Bin Salman, had approved the operation.

Greg Norman vowed to “defend, reimburse and represent” any player who faces potential discipline for playing in the LIV series.

“This whole thing about Saudi Arabia and Khashoggi and human rights – talk about it, but also talk about the good that the country is doing in changing its culture,” Norman told reporters. “Look, we’ve all made mistakes, and you just want to learn from those mistakes and how you can correct them going forward.”

Norman, the CEO and commissioner of the rival tour, said that he has never met Bin Salman but claimed this week that he doesn’t “answer to MBS,” despite the league being funded by Saudi Arabia’s sovereign wealth fund. Just this week, LIV Golf announced $2 billion of additional funding.

“I haven’t had a personal conversation with MBS, I’ve never met the guy,” Norman said, “but at the same time I do read that the Saudi government has made their statements and comments about it and they want to move forward.”

Also asked his reaction to the recent news in Saudi Arabia that 81 individuals were executed on the same day in March, Norman responded: “I got a lot of messages, but quite honestly, I look forward. I don’t look back. I don’t look into the politics of things. I’m not going to get into the quagmire of whatever else happens in someone else’s world. I heard about it and just kept moving on.”