Red Sox's Wacha comes off IL to start vs. Seattle 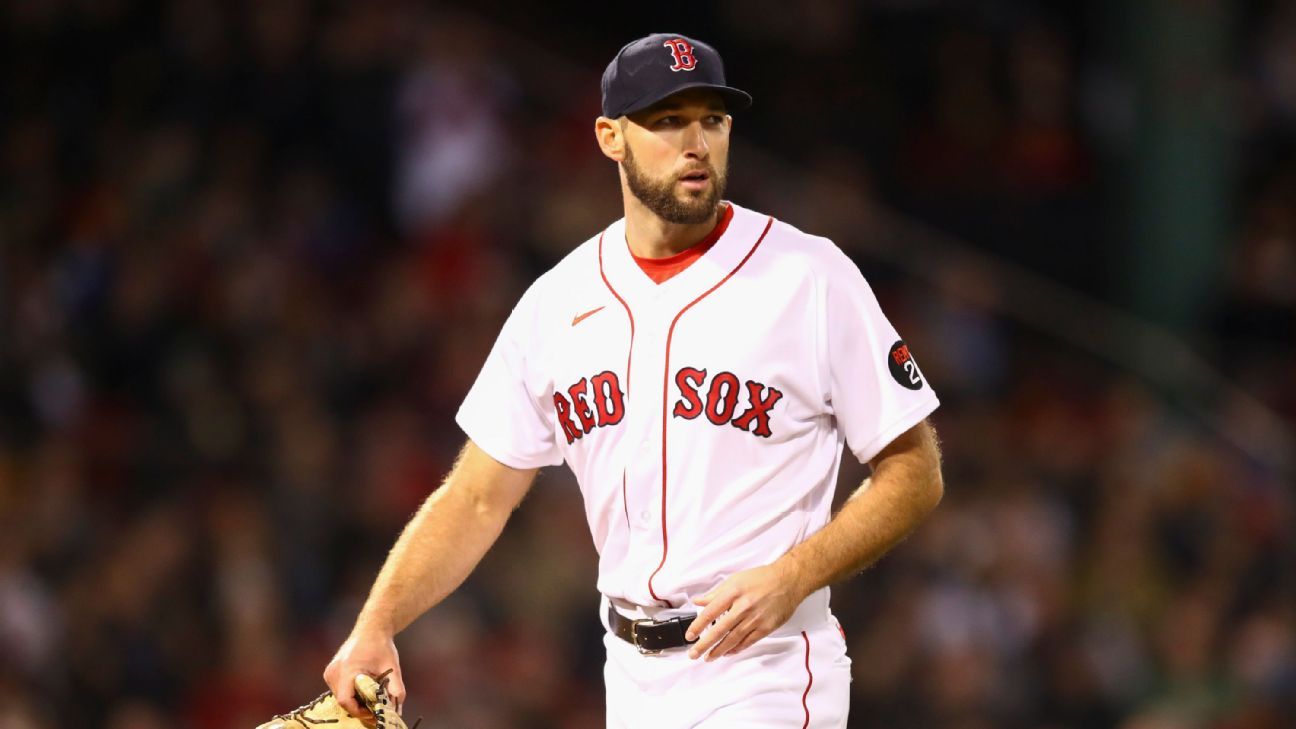 Wacha is set to start Friday's game against the Seattle Mariners.

The 30-year-old had gone on the IL on May 8 after experiencing soreness on his left side during a bullpen session. The team described it as "left intercostal irritation" when making the move.

Wacha (3-0, 1.38 ERA) signed a one-year, $7 million deal with the Red Sox during spring training. He has been one of the team's best starters, allowing two or fewer runs and going five-plus innings in each of his last four starts.

In a corresponding move, the Red Sox optioned right-hander Ryan Brasier to Triple-A Worcester. Brasier is 0-2 with a 6.28 ERA, four holds and two blown saves in a Red Sox-high 18 relief appearances this season. He allowed a one-run homer in the ninth inning of Thursday's 12-6 win over the Mariners.