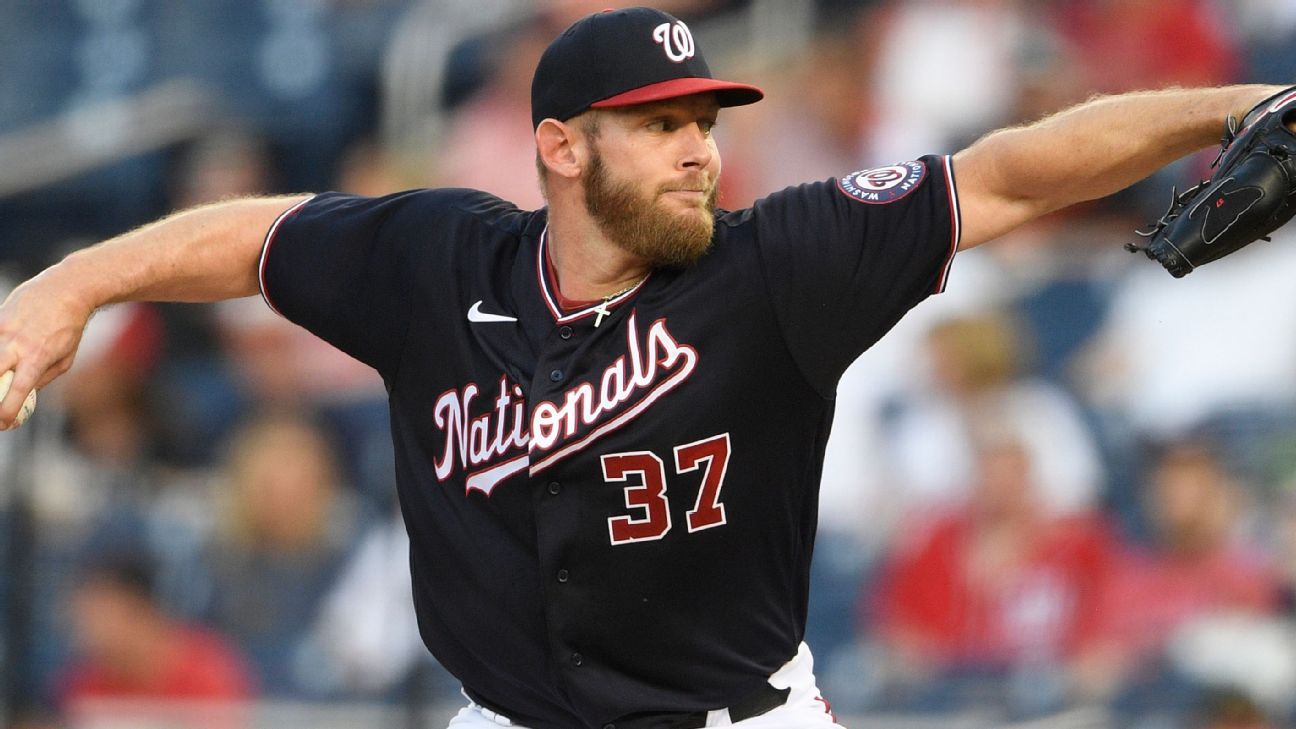 Strasburg is recovering from thoracic outlet syndrome surgery and has pitched a total of 26 2/3 innings since the start of the 2020 season.

Right-hander Joe Ross is also slated for a rehab assignment on Tuesday, with Double-A Harrisburg. Ross hasn't pitched in a major league game since Aug. 10 because of a partially torn elbow ligament.

The Associated Press contributed to this story.