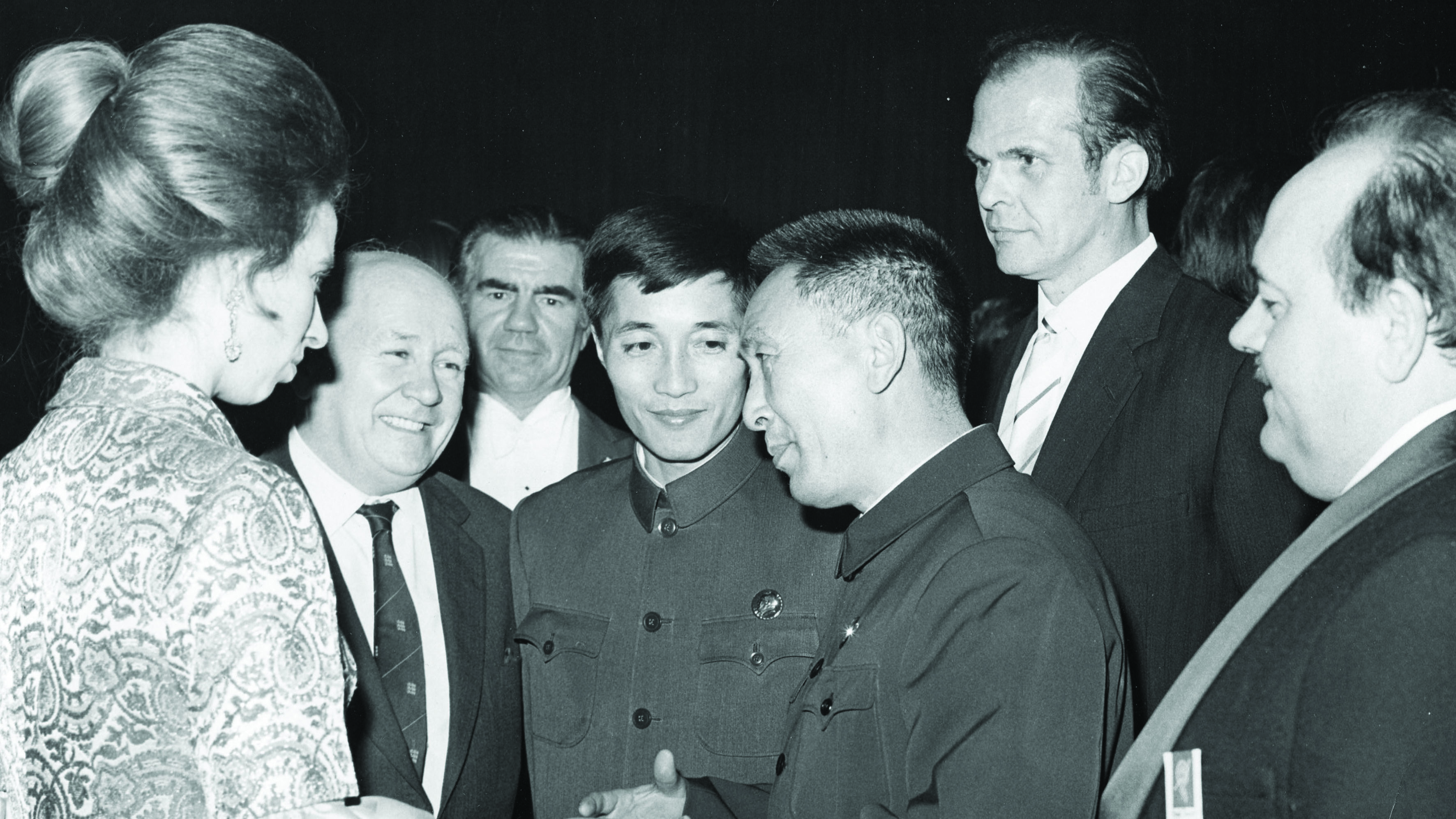 In April 1971, following the World Championships in Nagoya, England had accepted the invitation to play in China, some eight months later they were the hosts.

On Monday 18th December, a 15 strong Chinese party arrived at the now defunct Hatfield Aerodrome, north of London; from north to south, east to west, the country was intrigued.