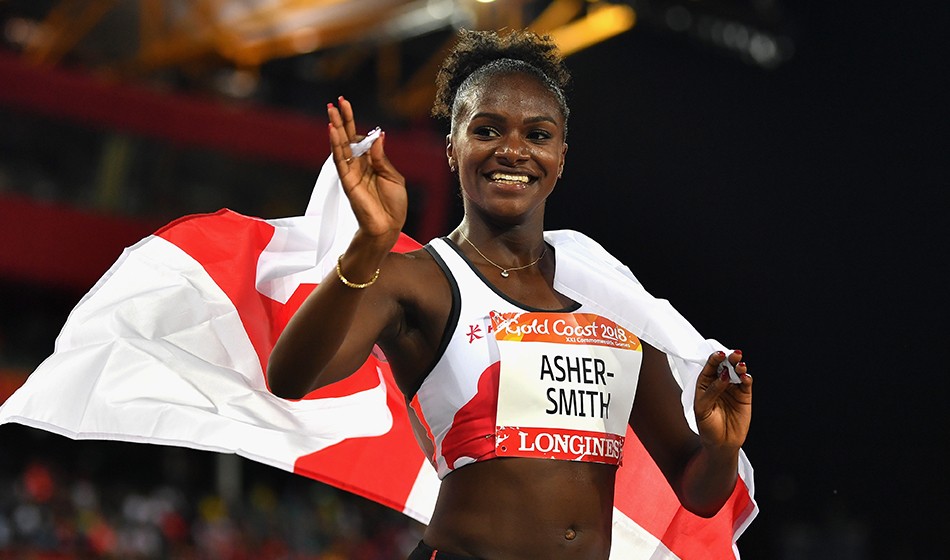 The world 200m champion won’t race over the half-lap distance but will take on both the 100m and 4x100m, the latter of which she won Commonwealth gold at Gold Coast in 2018.

World heptathlon champion Katarina-Johnson Thompson will look to defend her Commonwealth title while Olympic 800m silver medallist Keely Hodgkinson will get a taster of a home championships for the first time. She will just race over 800m and is not part of the 4x400m team.

Olympic bronze medallist Holly Bradshaw finished fourth at the last Commonwealth Games in Australia four years ago but after winning a medal from Tokyo, she will be confident of going at least one better in Birmingham.

Fellow Olympic bronze medallists Daryll Neita and Imani-Lara Lansiquot will have that same mindset and they both race in the 100m and 4x100m.

Lorraine Ugen was part of the 4x100m team that won gold at Gold Coast but this year she focuses on the long jump, in which she won bronze at the recent World Indoor Championships in Belgrade, as did Marc Scott in the 3000m. Scott will be doubling up in the 5000m and 10,000m along with Sam Atkin and Patrick Dever.

Max Burgin was still at school when London 2012 was on and the 20-year-old will now get to experience the feeling of a 32,000 strong home crowd at the newly developed Alexander Stadium in Birmingham. He went fourth on the UK 800m all-time list after running the fastest 800m by a Brit, 1:43.52, since 1990 at Paavo Nurmi Games on June 14.

A resurgent Matthew Hudson-Smith is the sole English male 400m entry but the current European champion has already broken Iwan Thomas’ 25-year-old British 400m record this year after clocking 44.35 at the Pre Classic on May 28.

“It’s a great honour to be selected. It’s my third Commonwealth Games selection and I think this one means the most especially as it’s a home championship,” Hudson-Smith said.

“It will mean a lot to be able to compete at home in front of friends and family and represent England again. I’ve been training at the Alexander Stadium since I was ten so it will be quite an emotional rollercoaster for me, but with all the training and the experiences that I’ve gone through I feel like I am a lot more prepared than I’ve ever been. It’s going to be fun, exciting, scary but I am looking forward to it!”

The team picked consists of 72 athletes which means that the full squad is 93 when you account for the 21 para-athletes nominated.

Triple Olympic heptathlon medallist and Commonwealth Games champion Kelly Sotherton, is Team Leader for the athletics team at Birmingham 2022, and is excited by the prospect of a home championships.

“It is an honour to lead a strong and inclusive team of 93 athletes into a home Commonwealth Games,” she says.

“As important are the 25-team staff that are supporting the athletes at Games time. The athletes that have been selected have worked extremely hard to get into the team where there are genuine medal opportunities across all events. With a busy summer of championships, our aim is to ensure we support each athletes’ ambitions to perform at home, in front of friends and family, for the first time since 2019.

“It is very exciting now, with 36 days remaining until the start of the Games, the build-up within the city and the sport is ramping up. I am looking forward to watching familiar faces and new ones emerge in the biggest event here since London 2012.”

More in this category: « Brigid Kosgei powers to women’s win in London The world’s greatest national championships »
back to top