All American 400 Cancelled Due To Impending Rain 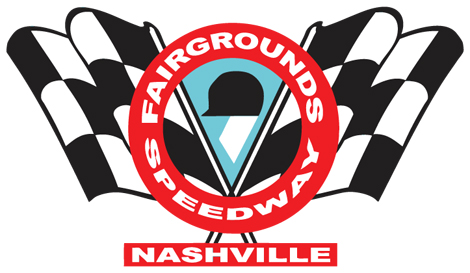 NASHVILLE, Tenn. – Officials from Fairgrounds Speedway Nashville announced Wednesday that the 34th running of the All American 400 has been cancelled due to a dismal weekend weather forecast.

This marks the second time the event has failed to be run in less than six months, after its original postponement last November.

The super late model crown jewel will not be rescheduled, with the other divisions on tap moved to Big Machine Record Family Night on Saturday, April 20 – now the track’s season opener. Kyle Busch was slated to compete in Sunday’s proceedings.

“The forecast is awful for this weekend and we don’t want the racers and fans to have to spend the money in travel costs to come here for nothing,” said Claire Formosa, VP of Fairgrounds Speedway Nashville, on the track’s Facebook page. “Many of the drivers were coming from a long way, so we wanted to do this early to help them out. We are now going to focus on our regular season opener next Saturday and get prepared for the 35th All American 400 this year.”

The regularly-scheduled 35th running of the All American 400 is scheduled for Nov. 2-3.