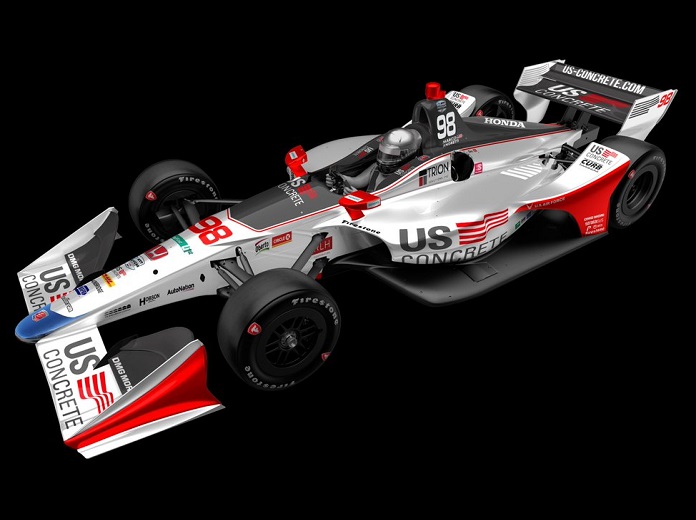 INDIANAPOLIS –  Marco Andretti has added associate partner Trion Solutions to the rostrum of sponsors on his No. 98 Dallara-Honda for four NTT IndyCar Series races this year.

The Trion logo will be featured on the side cockpit of Andretti’s entry at the IndyCar Grand Prix and 103rd running of the Indianapolis 500 at Indianapolis Motor Speedway in May, as well as both races comprising the Chevrolet Detroit Grand Prix at Belle Isle Park.

“All of us at Trion Solutions couldn’t be more thrilled to be associated on the same team as such a famous name in all of sports,” said Trion President and co-founder David L. Stone, Esq. “The Andretti name represents the same traits for which we strive at Trion, including integrity, passion, precision, speed, quality and winning.”

Trion Solutions is an HR-administration company that works with more than 600 client companies across the United States to manage payroll and taxes, benefits administration, workers’ compensation and regulatory compliance.

“We know the No. 98 car driven by Marco Andretti will be seen by millions and the storyline of Mario’s grandson seeking to win on the 50th anniversary of his grandfather’s Indy 500 victory will be followed closely by the media and during the NBC broadcast of the race,” said Trion Chief Operating Officer Craig Vanderburg. “Trion Solutions considers many sponsorship and advertising opportunities, but we felt this one was really special.

“We jumped at the chance for Trion Solutions to be showcased on the car and we look forward to the other three races as well – especially the two Detroit Grand Prix races in our backyard.”

More in this category: « East Carolina Backs Weatherman & Ware At Bristol Must See Sprint Season Igniting At Anderson »
back to top