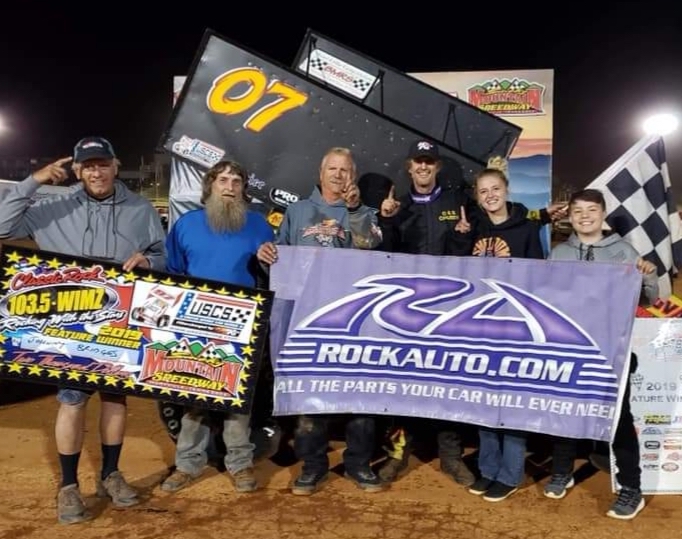 Bridges started on the pole for the 25-lap feature and held off six-time series winner Mark Smith for the checkered flag. Smith started sixth on the night.

More in this category: « East Carolina Backs Weatherman & Ware At Bristol Kaeding Does It Again At Watsonville »
back to top