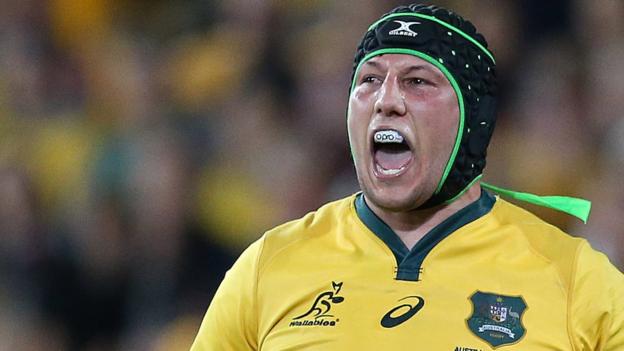 The 6ft 8ins Tasmania-born forward, who has played in 29 of the past 31 internationals for the Wallabies, joins from Melbourne Rebels.

If selected for the World Cup, he may not arrive until November, depending on how far Australia progress in Japan.

Director of rugby Declan Kidney told the club website: "We have a strong set of forwards, but know we need strength in depth to be competitive."

He continued: "Adam is a quality player and we're delighted he has chosen to come and join London Irish."