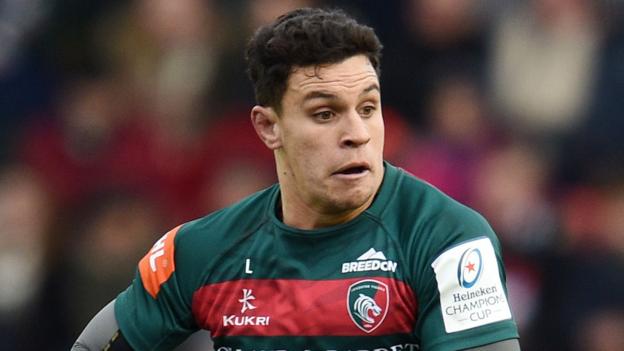 Leicester Tigers have allowed Matt Toomua to make an early return to Australia to link up with new club Melbourne Rebels.

The Wallabies centre was originally scheduled to play in Leicester's final game of the season, against Bath on Saturday, before joining the Rebels.

But, with their Premiership status already secured, the Tigers agreed to release the 29-year-old a week early.

Toomua could make his Super Rugby debut for the Rebels as early as Friday.

He spent three years at Welford Road and, despite a serious knee injury in his first season, made 41 appearances for the club.

Leicester go into Saturday's game 11th in the table, but victory could lift them above Worcester Warriors in the final standings.