Bethpage Black’s No. 10 takes down Woods, Fowler and more 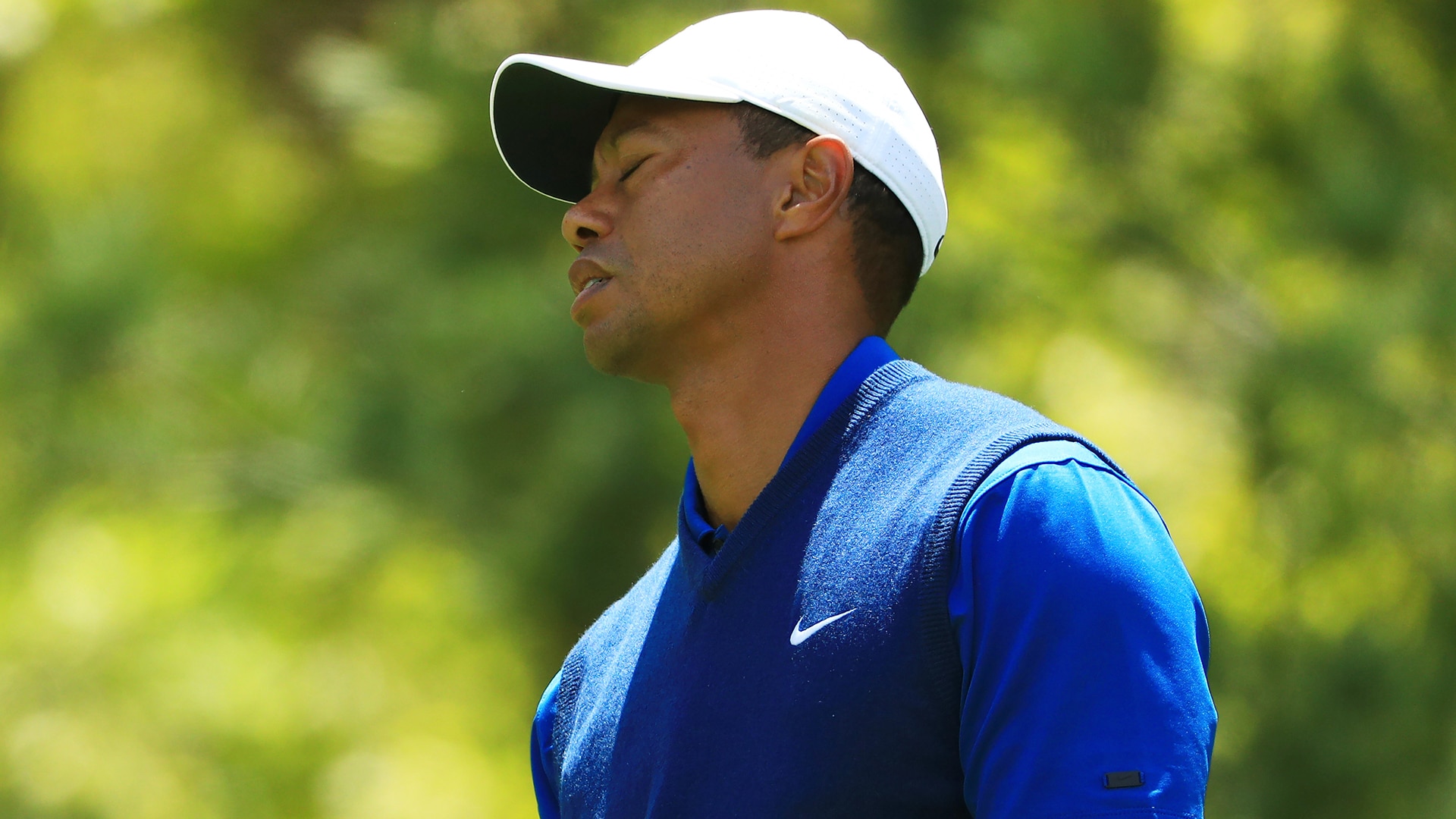 FARMINGDALE, N.Y. – Everyone has to do it at some point, but that doesn’t make it any easier when you have to begin your day at the PGA Championship on what is statistically the toughest hole this season on the PGA Tour.

The par-4 10th hole at Bethpage Black is 502 yards of heartache under the best of circumstances, but for those who began their rounds there on Thursday it was particularly unsettling. The 10th played to a 4.524 stroke average, which would place it ahead of this season’s toughest hole (the par-4 ninth at the WGC-HSBC Champions that played to a 4.435 average). But it was how the dogleg left unraveled rounds right out of the gate that drew the most attention.

Tiger Woods started his day with a double bogey-6 at the 10th hole, as did Rickie Fowler and Kiradech Aphibarnrat. At least they fared better than Thomas Pieters, who hit his third shot from 99 yards about 3 ½ feet, took a drop and finished with a triple-bogey 7.

“Any time you have a 500-yard par 4, they're not ones you look forward to, especially when it's your first hole of the day,” Fowler said. “[No.] 10 is a lot easier as the 10th hole. You know where your game stands. You know where your misses are at and how you're driving the ball.”

Fowler rebounded from his potentially disastrous start to finish his day with a 1-under 69. Woods wasn’t as fortunate and finished with a 2-over 72 that also included a double bogey at the 17th hole.

“Didn't get off to a very good start,” Woods said. “It was a good drive and ended up in a bad spot, and I compounded the problem with trying to use the backboard behind the hole there and missing a putt I should have made.”