Illness kept Woods away from Bethpage on Wednesday 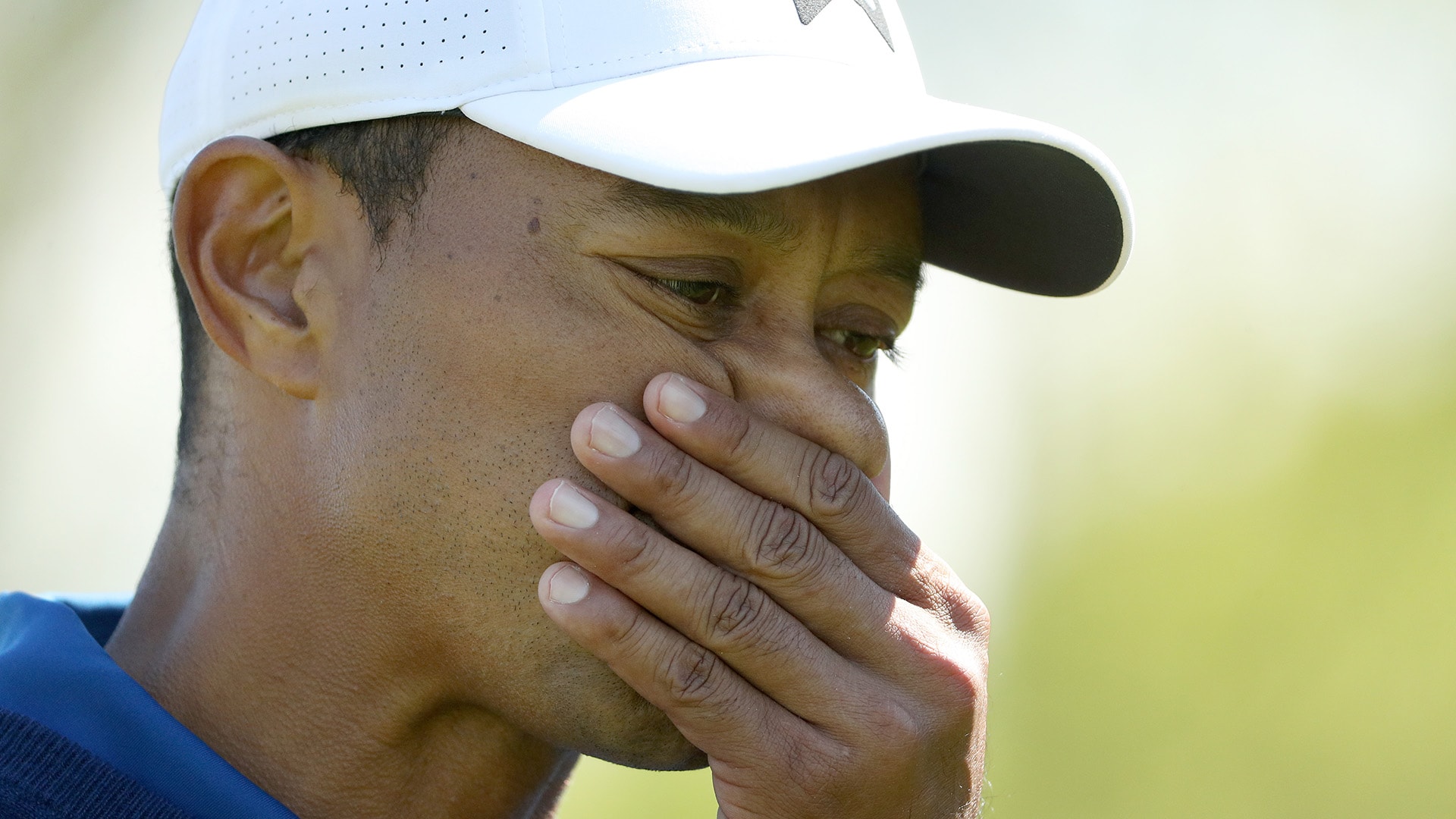 FARMINGDALE, N.Y. – Tiger Woods confirmed that his decision to skip practice on the eve of the PGA Championship was rooted in illness rather than a desire to get extra rest.

Woods made a scouting trip to Bethpage State Park for 18 holes last week, but he played only nine more in the three days leading up to the opening round. Those holes came Monday morning in dreary conditions, as Woods opted to simply hit balls on Tuesday.

But on Wednesday, he was nowhere to be found. It was an absence that Woods’ agent, Mark Steinberg, attributed to rest, adding in comments to ESPN.com that, “He’s all good.” When asked about that decision after his opening round, Woods shared that it was because he was under the weather.

Woods had his fair share of ups and downs during his opener on the Black Course, starting his round with a double bogey on No. 10 and later adding an eagle on No. 4. It added up to a 2-over 72, one that left him nine shots off the lead set by playing partner Brooks Koepka.

Woods struggled to maintain the momentum of his eagle, playing the subsequent five holes in 3 over to close his round, but insisted that those late bogeys had nothing to do with the illness that sparked his absence the day prior.