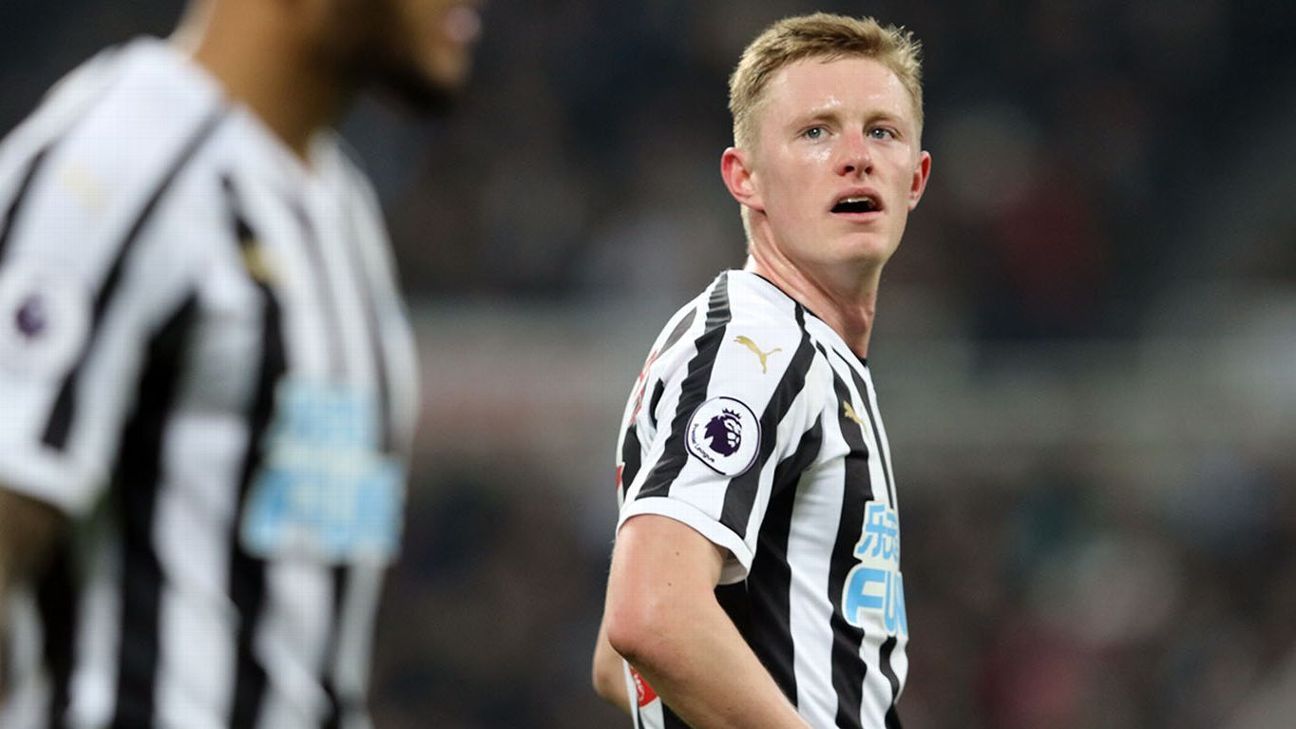 Manager Ole Gunnar Solskjaer is keen to sign at least one midfielder during the summer transfer window and has targeted the 21-year-old.

Newcastle have no desire to sell Longstaff, who is under contract until 2022, and United are yet to agree a fee although there is hope he could be convinced to move to Old Trafford.

Longstaff, who has had loan spells at Kilmarnock and Blackpool, has made just eight Premier League appearances for Rafael Benitez's side.

Solskjaer is set to undertake an extensive overhaul of his squad this summer after finishing sixth in the table and missing out on a place in the Champions League.

The Norwegian will need to replace Ander Herrera after the Spain midfielder rejected the offer of a new contract to join French Champions Paris Saint-Germian on a free transfer.

There is also doubt about Paul Pogba's future. The French midfielder is being chased by Spanish giants Real Madrid although sources have told ESPN FC that United have no desire to sell the 26-year-old.

The Wales international is expected to move to Old Trafford for an initial fee of £15 million after United beat completion from Leeds, Newcastle, Brighton and Newcastle.

More in this category: « Ramsey has played last Arsenal match - Emery Source: Varane staying at Real amid United links »
back to top