How the Bruins and Blues were built, and who has the edge 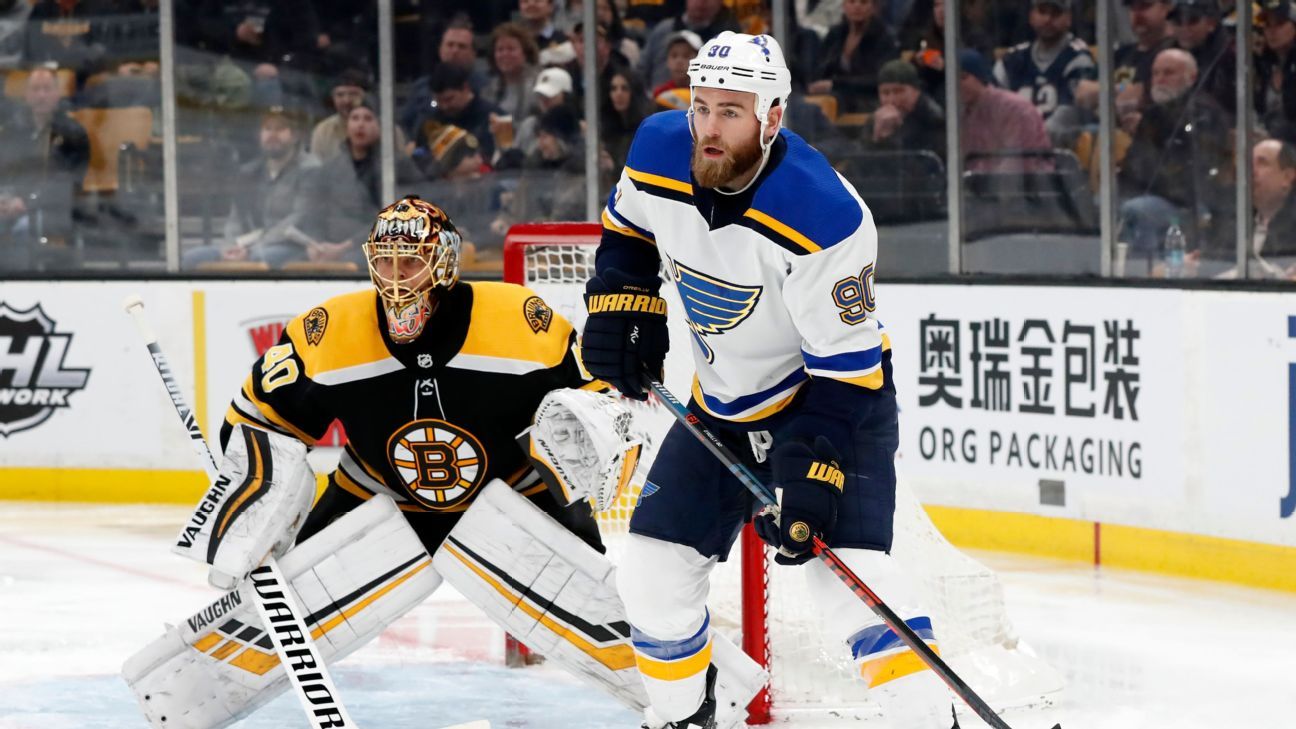 Zdeno Chara doesn't like the word "rookie." The Boston Bruins captain is quick to correct the media if they use it in a conversation; Chara prefers the term "first-year player."

The 42-year-old Slovak has been in the league since 1997, and he has seen hundreds of players come from different countries, different backgrounds and, frankly, different sizes too (while the 6-foot-9 defenseman still exerts a physical presence, the league, as a whole, has trended much shorter as of late).

"Since a very young age, I didn't like the separation in a team between young players and older players, [or] players who have accomplished something or players that are just coming into the league," Chara told reporters in Boston this week. "I don't like to use the word 'rookie.' They are our teammates. I just don't like to separate. I don't think that's the right thing to do. Once you're a team, you're a team regardless of the age, or accomplishments. We have to treat each other with respect and the same way."

With deference to Chara, there are no "rookie" references in this article. However, it is a compelling exercise to dissect the makeup of both Stanley Cup Final teams. Where do the players come from and, perhaps just as important, how did they end up on the roster? While many hockey players don't see nationality -- often, they just see personality -- it's interesting to note the Blues are a decidedly more Canadian roster while Boston skews American. Here are some other notes that we found.

Note: For purposes of this story, we counted only players who have appeared in at least one playoff game this spring.

How they ended up here