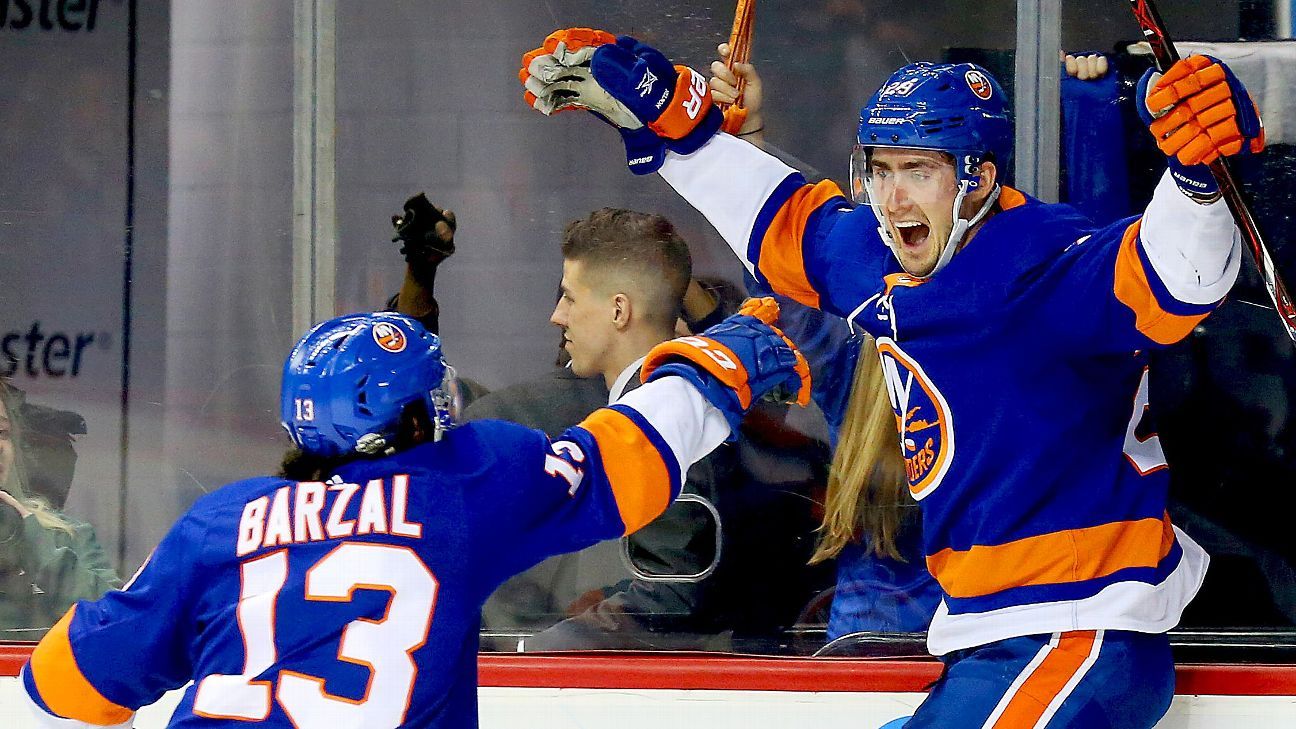 The Islanders announced that Nelson had signed the new deal on Thursday. The total value of the contract is $36 million, according to multiple reports.

Nelson, 27, set career highs in points and assists this season while playing in all 82 games for the second straight year. He also had four goals in the playoffs, including two winners as the Islanders reached the second round for the first time since 2016.

He played on a one-year, $4.25 million contract this season, agreeing to that deal as a restricted free agent and avoiding arbitration.

Nelson has 124 goals and 117 assists in 480 career games, all with the Islanders after they drafted him in the first round in 2010.