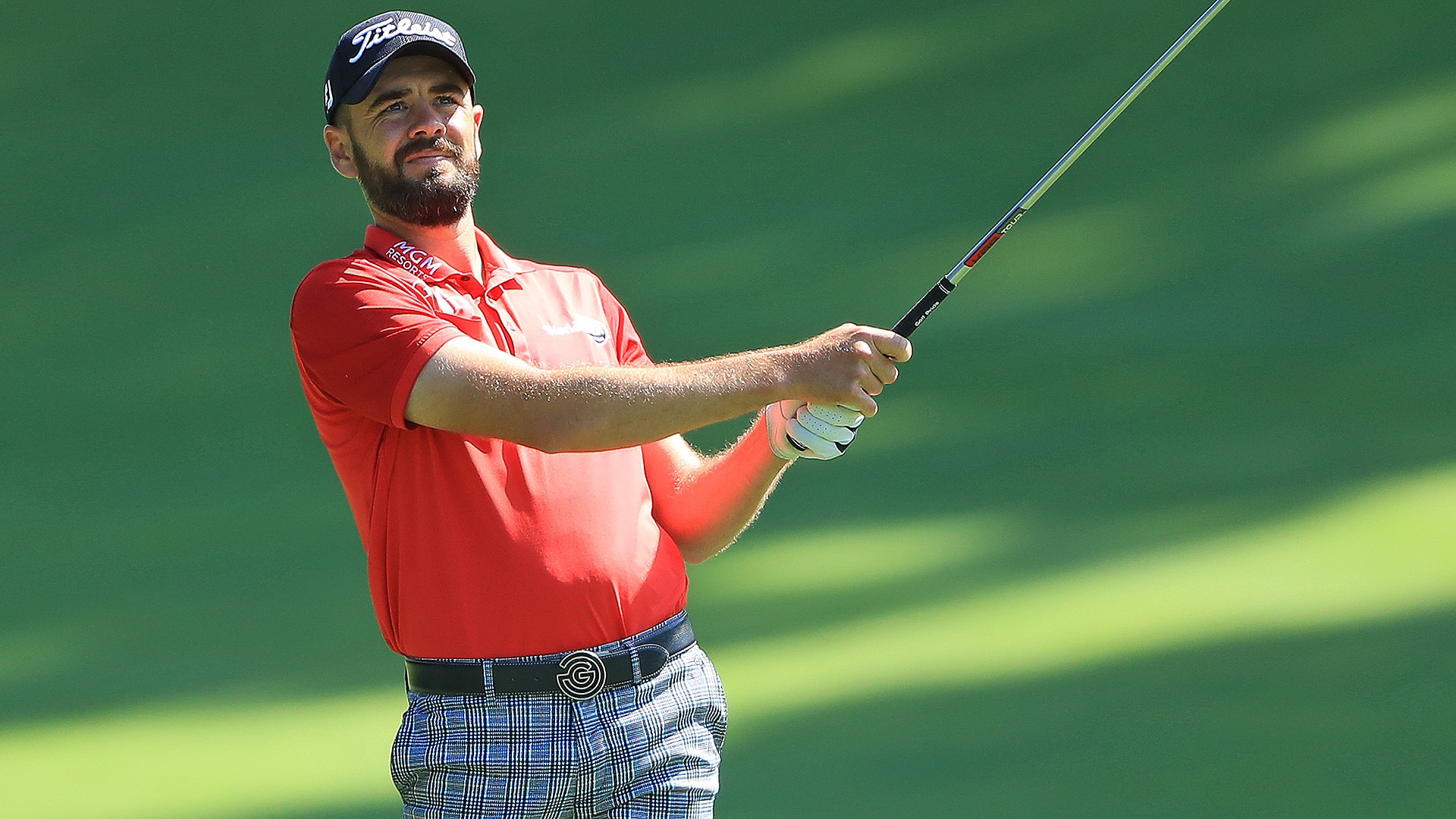 DUBLIN, Ohio – Injuries are a part of life on the PGA Tour, but Troy Merritt’s medical plight is a curious break from the norm.

Merritt, who moved into the lead on Friday at the Memorial Tournament with a second-round 66, returned to the Tour in March at The Players Championship, following surgery in January to remove the top rib on his left side after being diagnosed with thoracic outlet syndrome last year.

Although pain hasn’t been an issue for the 33-year-old, he has struggled to get back into what he called “tournament shape.”

“I don't feel any different. Right now it's just trying to get the body back into playing every day again on PGA [Tour] courses,” said Merritt, who was alone in first place at 9 under par. “It's taken longer than I want.”

Merritt, whose second round at Muirfield Village included an eagle at the par-5 seventh and six birdies, has had some success, most notably a tie for 10th place at the RBC Heritage in April, but said he’s struggled to find any momentum despite a swing that has become unrestricted thanks to the rib-removal surgery.

“It's freed me up a little bit more on my golf swing. My tempo has been better ever since it was out,” Merritt said. “Throughout the years I get to the top of my backswing and it would pinch a little bit and cause me to get a little quick. Now they're not tight anymore and I can take my time, and as a result I hit the ball quite well in 2019.”