J. Korda makes move up leaderboard in second round of U.S. Women's Open 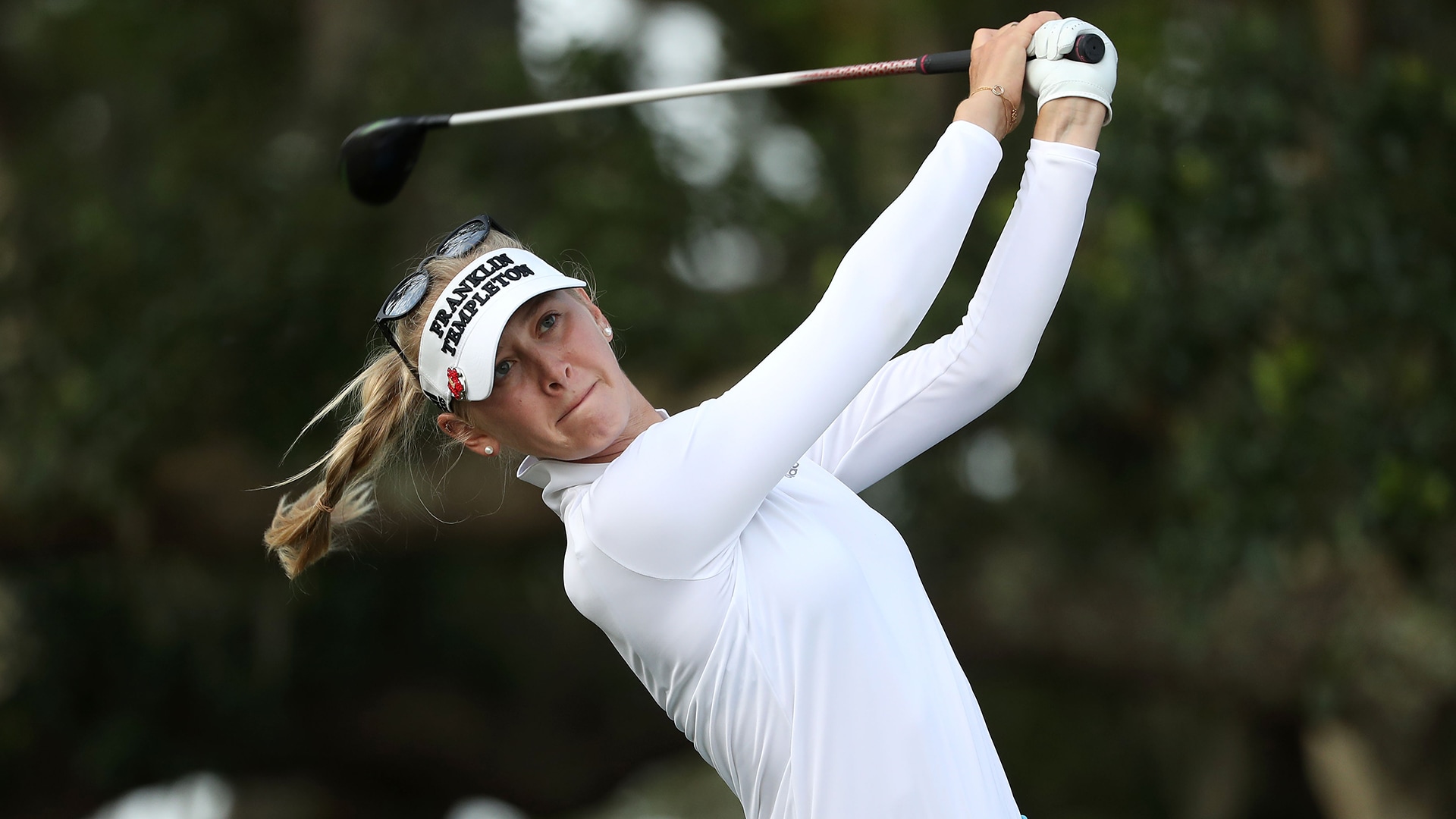 CHARLESTON, S.C. – Jessica Korda shot a 68 to move within a stroke of the lead halfway through the second round of the U.S. Women's Open on Friday.

Korda played bogey-free golf and was a stroke behind first-round leader Mamiko Higa and tied with Esther Henseleit at 5-under par at the Country Club of Charleston. Higa and Henseleit play Friday afternoon.

Amateur Gina Kim was a stroke behind Higa when the round began. She shot a 72 to fall to 4 under, two behind after 36 holes.

Pei-Yun Chien shot the best score of the morning starters with a 66 to move five shots off the pace. It was her lowest score in eight career U.S. Women's Open rounds.

The field will be cut to the top 60 scorers and ties at the end of the round.