Rose (63) charges back into contention after starting day outside cutline 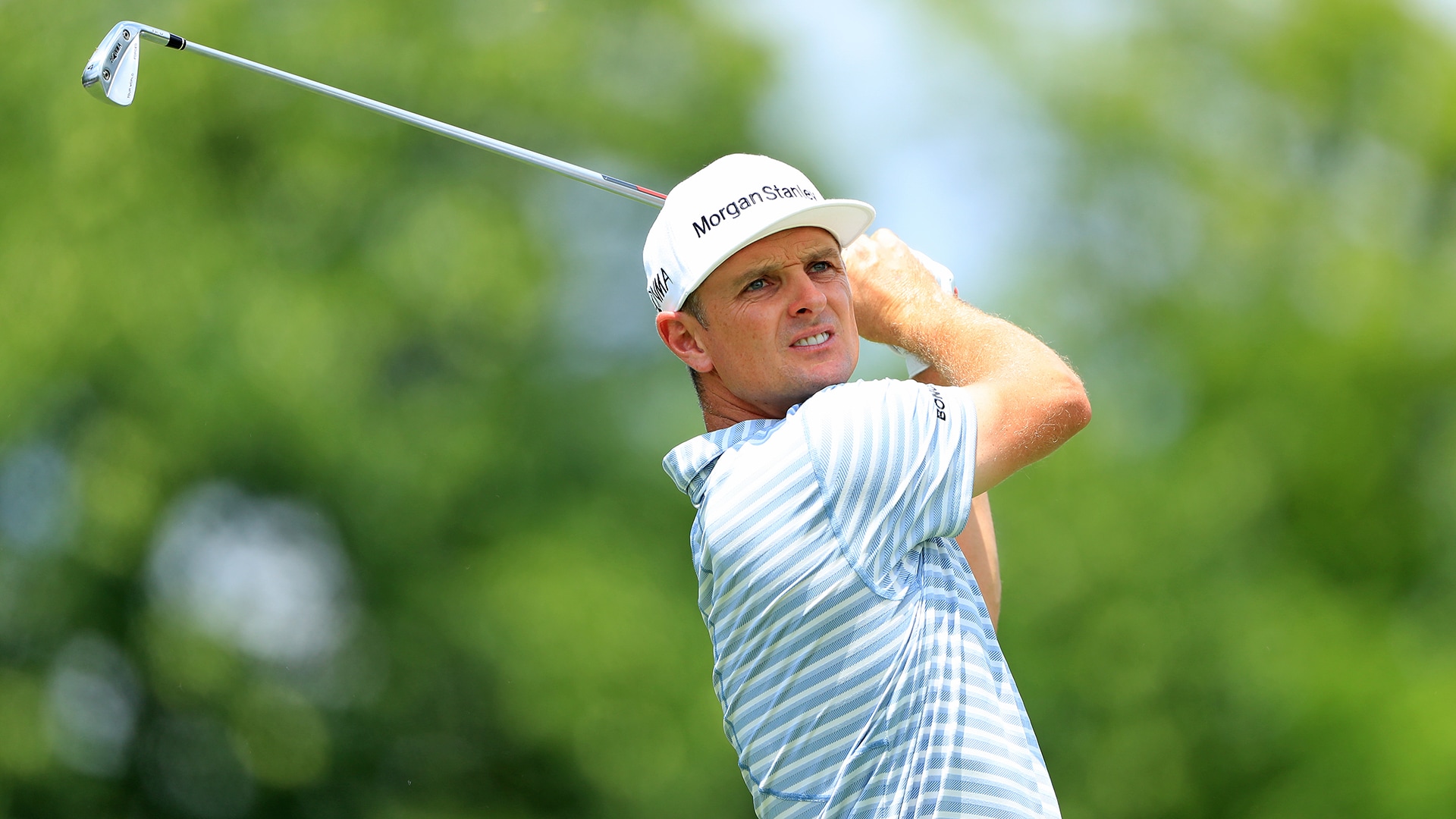 DUBLIN, Ohio – It helps to set goals, even when you start the day outside the cut line on the PGA Tour. And so former world No. 1 Justin Rose drew a mental line in the sand heading into the second round of the Memorial.

“I came out today with the intention of not just trying to make the cut, but trying to play a round that would get me into the tournament,” Rose said.

Consider that mission accomplished. Once sitting at 4 over for the week after an early bogey Friday, Rose set fire to Muirfield Village Golf Club the rest of the way en route to a second-round 63 that serves as the low score of the tournament by two shots. Instead of packing his bags, Rose will instead head into the weekend inside the top 10 and three shots off the lead.

“I’ve always been a bit of a fighter, back to the wall,” Rose said. “I missed a lot of cuts early in my career, and I hate missing cuts. I’ve got a lot of personal pride on a Friday to try to get it done.”

Playing in a marquee grouping alongside Tiger Woods and defending champ Bryson DeChambeau, Rose first showed signs of life when he hit his approach inside 3 feet on No. 5 for a kick-in eagle. That was followed by another eagle two holes later, and the Englishman chipped in for birdie on No. 11.

Rose made six 3s in a row starting at No. 4, and in the 12 holes from Nos. 5-16 he was an eye-popping 10 under. Having captured his first Tour win here in 2010 and having lost a playoff in 2015, he’s now once again in the mix at one of his favorite courses despite a decidedly slow start.

“I guess the two eagles on the front kind of kick-started everything,” Rose said. “I kept just pushing myself to keep trying to go as low as I could. Once you’re through the cut line, then you’ve got to build your way into the tournament. It was a great day.”