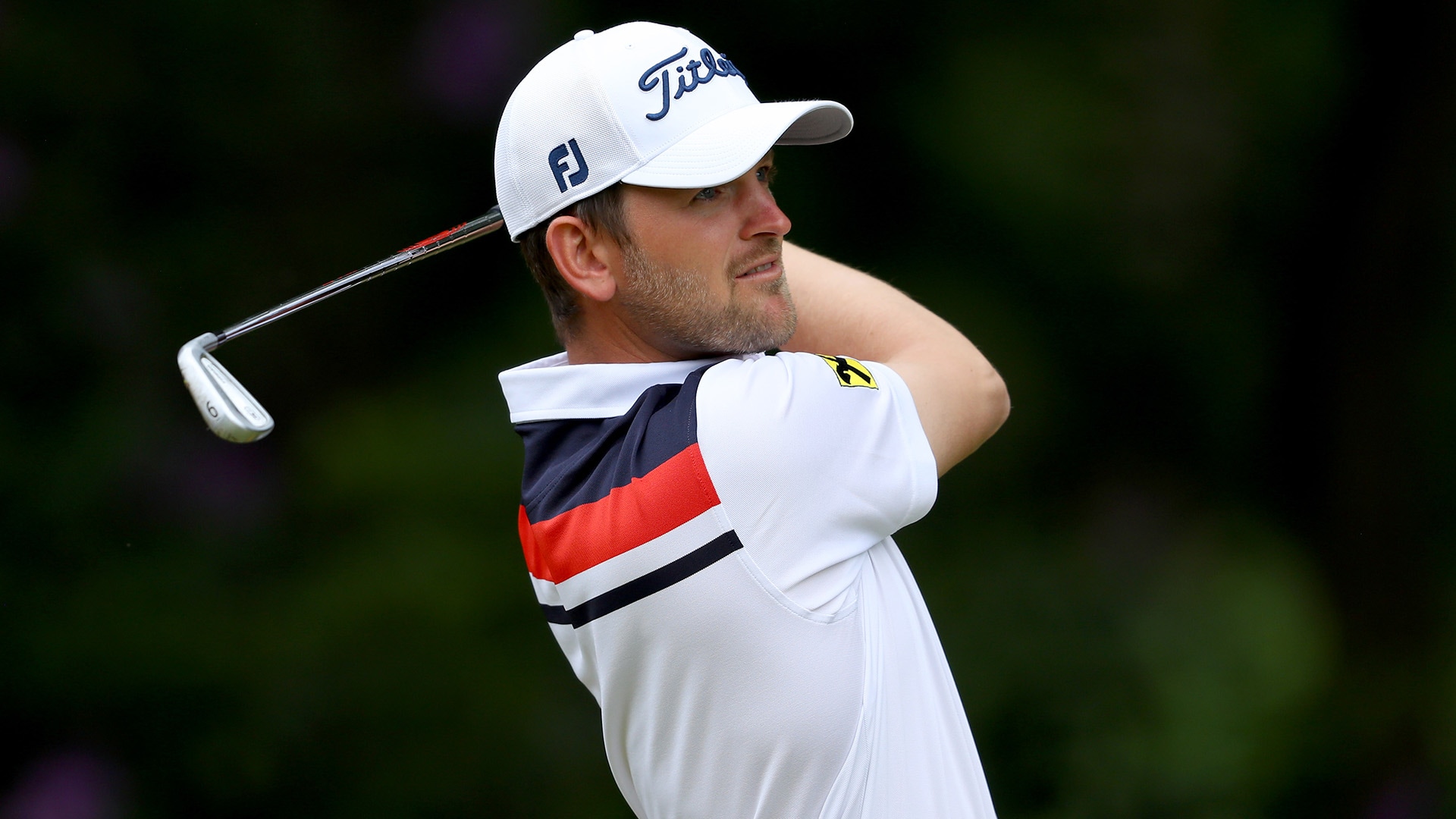 Bernd Wiesberger will have a chance on Sunday to win his second European Tour title in as many weeks.

Fresh off his victory at the Made in Denmark, Wiesberger on Saturday became one of eight players to advance the final day of the Belgian Knockout.

One of 64 players to advance from stroke-play qualifying, when recovered from a first-round 76 with a second-round 64, Wiesberger is now through to the match-play quarterfinals after taking down Oliver Fisher, Oscar Lengden and Daniel Gavins in nine-hole matches.

Three more wins separate Wiesberger from his sixth European Tour victory. Having previously been as high as 23rd in the world, the 33-year-old, who missed time last year with a wrist injury, had recently fallen as low as 389th. Up to 161st after his win, he is currently in position to represent Austria at next year's Olympic Games in Tokyo.

Here are the quarterfinal matchups for Sunday morning in Belgium: