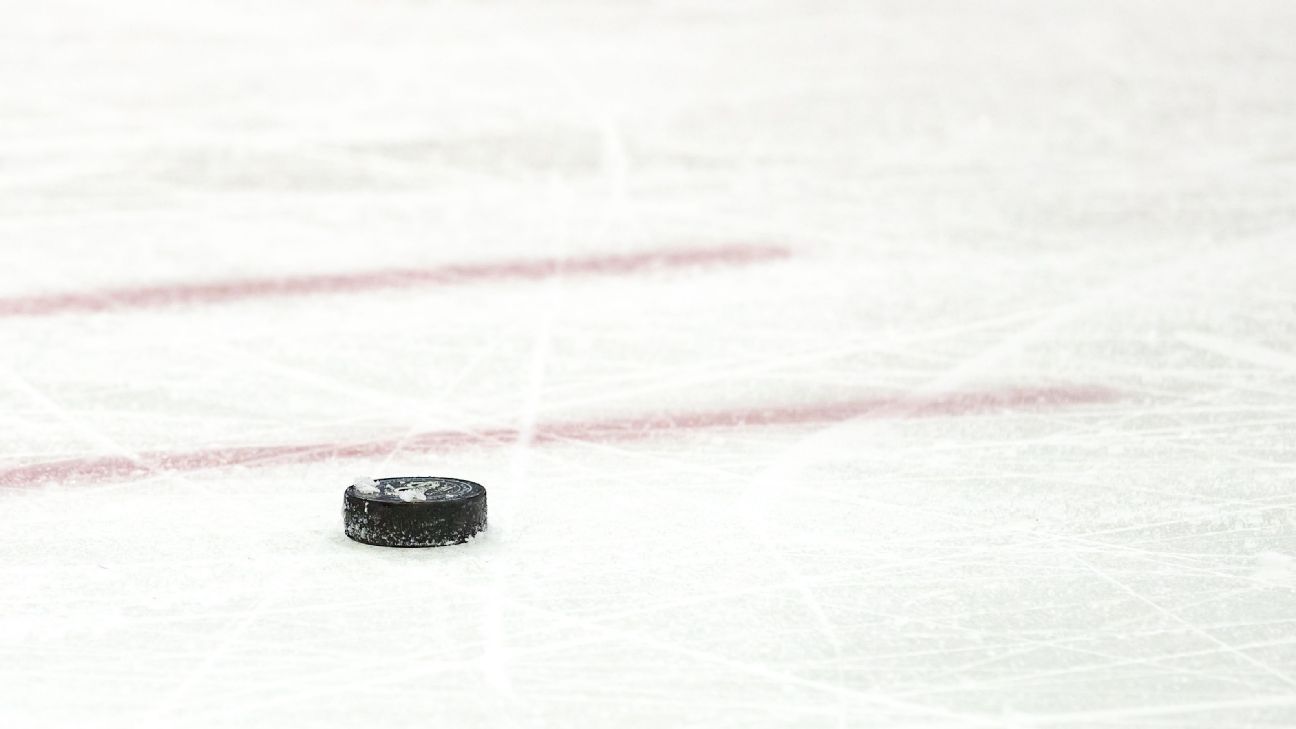 Last June, the Colorado Eagles paraded around the ice with the Kelly Cup in their hands as ECHL champions. Apparently, they never gave it back.

The Eagles, who left the league to become the American Hockey League affiliate of the Colorado Avalanche after last season, neglected to return the Kelly Cup to the ECHL according to Patrick J. Kelly, commissioner emeritus and the trophy's namesake.

"I don't know if I should say this or not, but Colorado kept the trophy, if you can believe it," said Kelly, speaking on AM 1230 in Toledo this week. "They still have it. This is a new trophy. They won the Cup two years in a row, and their owner just said, 'We're going to keep it.'"

The Kelly Cup has been awarded to the ECHL champion since 1997. The new trophy has the names of previous winners re-etched on it, including those from Colorado.

Eagles owner Martin Lind released a statement on Friday regarding Kelly's claim: "The management of the ECHL has full knowledge of the situation with the Kelly Cup. We have made numerous attempts to return it. They have chosen to ignore our requests, therefore the Kelly Cup remains in Colorado. This is all that will be released regarding this matter."

The ECHL countered that claim in a statement of its own released on Saturday:

"Despite a confirmed plan with Eagles' management to return the Kelly Cup to the ECHL in December 2018, the arrangement was not fulfilled. In reaction to this, the League created a new Kelly Cup, complete with the history of players, coaches, and staff that have earned ECHL Championships over the past 30 years, including the inscription of 'Patrick J. Kelly' on the Cup itself to honor the man that is the trophy's namesake. This Cup represents the fourth Kelly Cup in ECHL history, with the older models enshrined in the Hockey Hall of Fame in Toronto. If the Colorado Eagles do intend to return the Kelly Cup, the ECHL welcomes its return so that it too may be a part of hockey history."

Kelly said he's not aware of any attempts by the ECHL to litigate the matter.

"I've never heard of this in the history of hockey," he concluded.