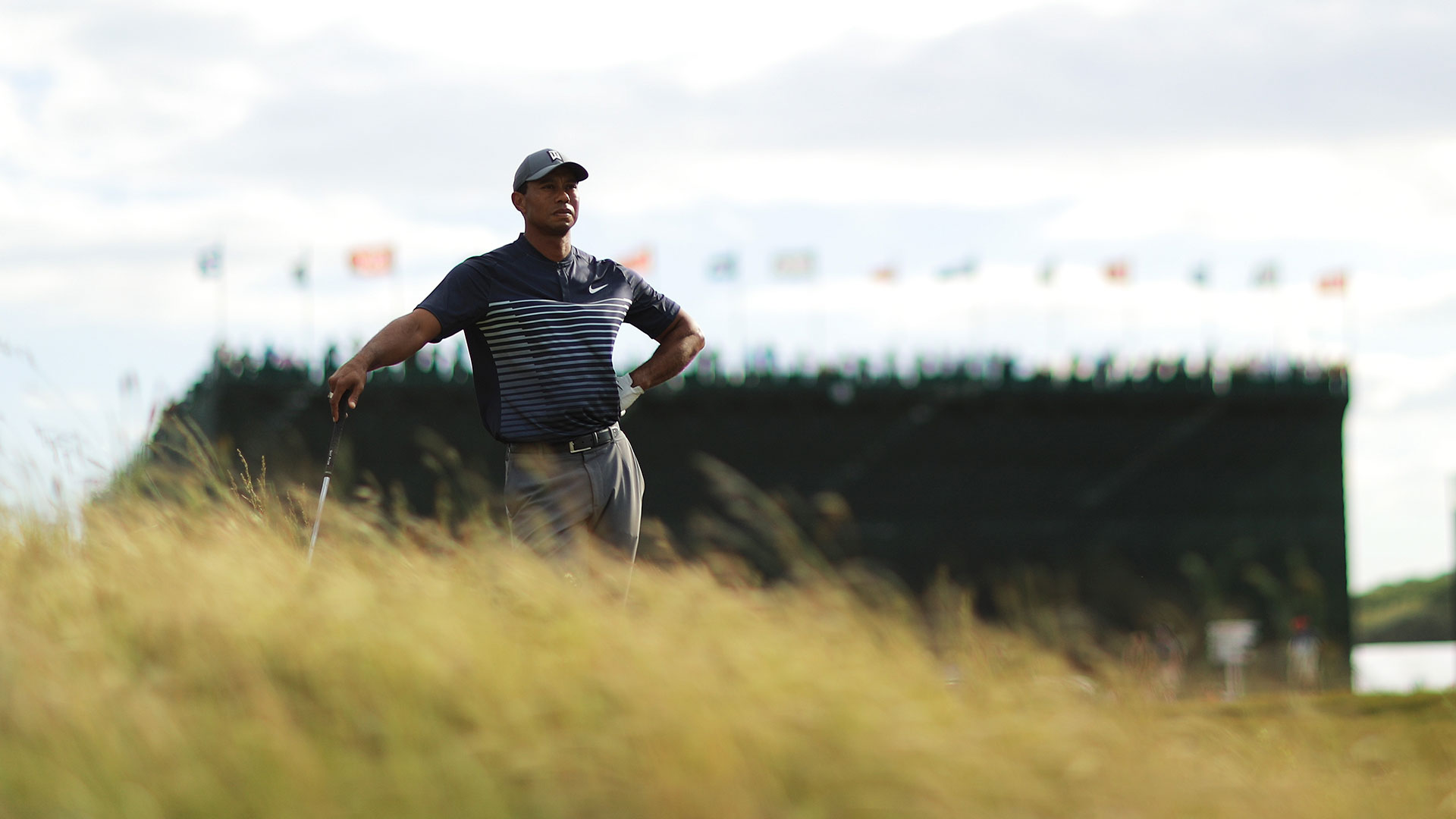 DUBLIN, Ohio – It’s become somewhat of an annual tradition around this time of year, as players either predict potential pitfalls for the U.S. Open course setup or reminisce about recent miscues.

The USGA’s relationship with PGA Tour pros has worn thin on a variety of fronts, but the most high-profile is how the governing body has chosen to set up courses for its biggest event. Largely absent among the masses lodging gripes, however, is three-time champion Tiger Woods.

“We all have to play it,” Woods pointed out Saturday at Memorial.

After a string of U.S. Open miscues, Rory McIlroy wants to give the USGA another chance. 'If they can't redeem themselves at Pebble Beach, then there could be a problem,' he said at the Memorial.

But pressed on the topic, Woods did share his perspective on where the USGA has erred in recent years. One point of concern is the increased use of flexible teeing grounds, a trend that Woods traced back to his win at Torrey Pines in 2008, and one that became a significant factor at Chambers Bay in 2015 when Nos. 1 and 18 had interchangeable pars.

“I don’t agree with some of the times when they move the tees up and change the golf course,” Woods said. “I didn’t agree with the setup at 14 in ’08 (the hole was shortened to 277 yards in the final round). It was a great par-4, but why move it all the way up there and make it drivable?”

Woods also lamented the introduction of graduated rough, which he dated back to Winged Foot in 2006. While some players have thrived amid the relatively spacious setups in recent years at places like Chambers Bay and Erin Hills, Woods would prefer to keep things old school.

“I thought it was just narrow fairways, hit it in the fairway or hack out, move on. Now there’s chipping areas around the greens. There’s less rough,” Woods said. “They try to make the Open different, and strategically different. I just like it when there’s high rough and narrow fairways and it’s, ‘Go get it, boys.’”