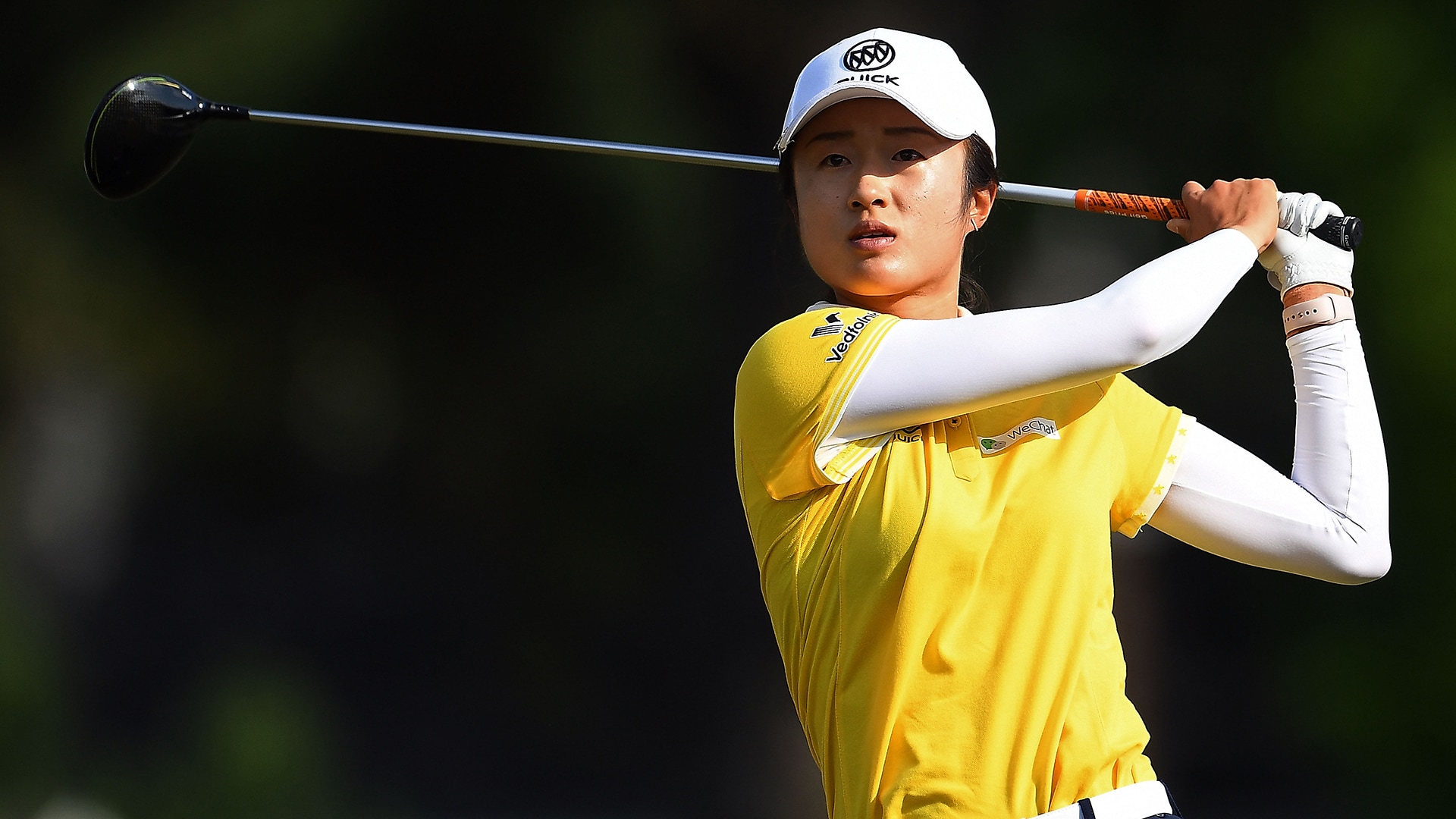 Liu had a 5-under 66 to match Boutier at 7 under at the Country Club of Charleston. Boutier shot 69.

The pair of Blue Devils, good friends and starters on the 2014 NCAA championship team, were a stroke in front of Lexi Thompson, Jaye Marie Green and Mamiko Higa, the surprise leader the first two rounds.

Boutier held the lead at 8 under until she made her only bogey of the round on No. 16 after stubbing a chip and needing a 21-footer to limit the damage. She won the Vic Open in February in Australia for her first LPGA tour title.

Liu, in her first U.S. Women's Open, made six birdies in a 13-hole stretch to move up after starting four shots off the lead. She's winless on the tour.

Thompson powered her way into contention, going eagle-birdie on the 15th and 16th holes for a 68.

Green shot 68, her second sub-70 showing this week after entering with just one round in the 60s in five Open appearances.

Higa had an up-and-down round of three birdies and three bogeys to lose the lead she's held much of the week. She finished with her second straight 71.