Scott looking ahead to U.S. Open: 'I want it pretty bad' 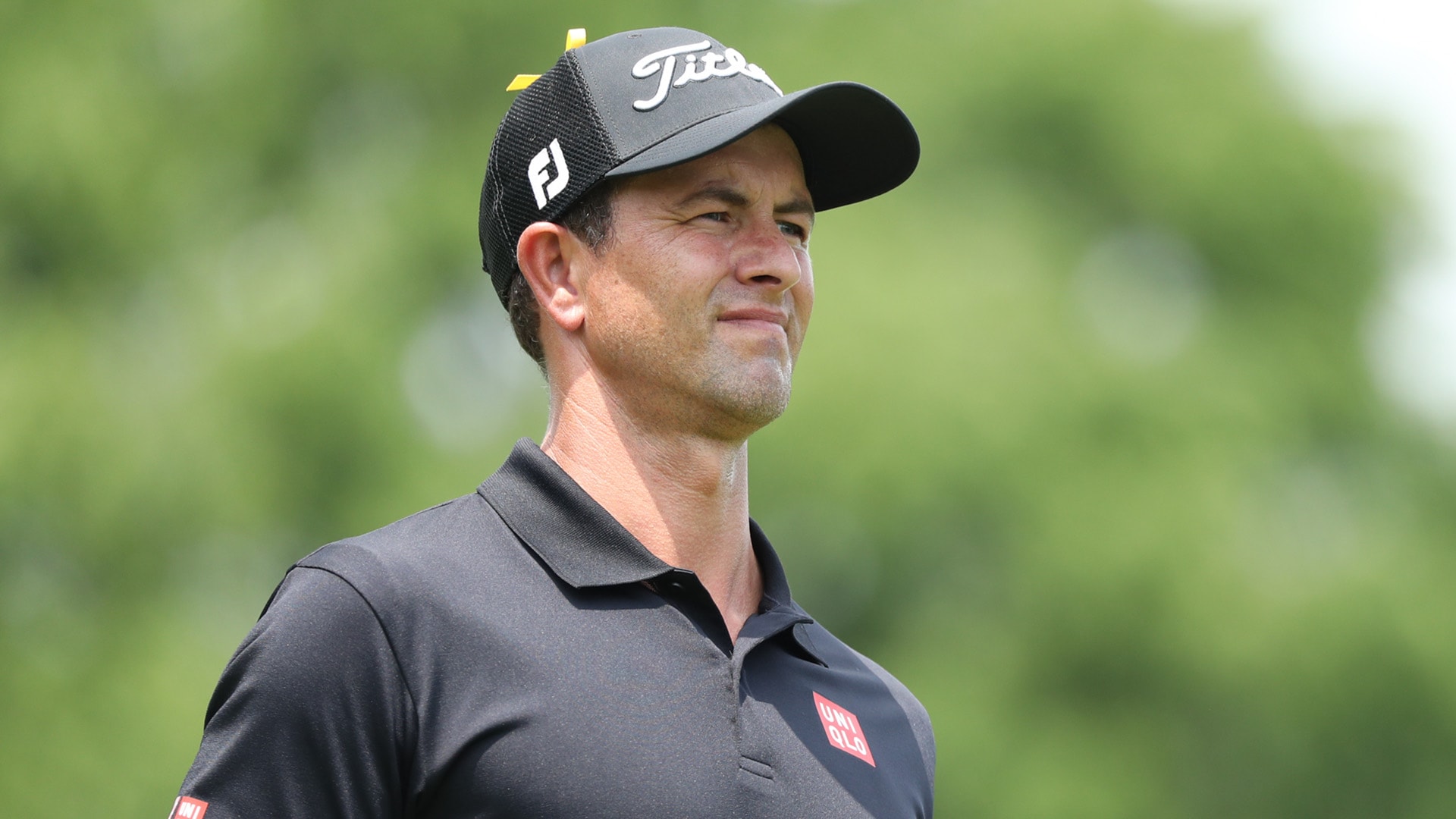 DUBLIN, Ohio – Adam Scott finished his week at the Memorial with a closing 68 and a 17-under total, which would have been good enough to win the last eight tournaments at Muirfield Village. Unfortunately for Scott, Patrick Cantlay finished at 19 under.

Although Scott, who started the day two shots off the lead held by Martin Kaymer, was disappointed not to win, his mind immediately went to the U.S. Open in two weeks at Pebble Beach.

“I thought my short game was really good when I needed it this week. I can't just rely on hitting every fairway and green,” Scott said. “It's a very different setup at Pebble than here, much smaller targets, and I'm going to try to rely on every part of my game to be good there, and I feel it is good.”

Scott pulled to within two strokes of Cantlay with a birdie at the 16th hole but narrowly missed birdie attempts from 16 and 22 feet at Nos. 17 and 18, respectively, in his effort to force a playoff.

But with the U.S. Open looming in two weeks ,the Australian’s focus wasn’t on what he failed to accomplish at Muirfield Village.

“Maybe it's a good thing I didn't win this week, and I'm going to be a little more focused over the next week and want it a little more,” said Scott, who plans to take a scouting trip to Pebble Beach on Tuesday. “I want it pretty bad.”