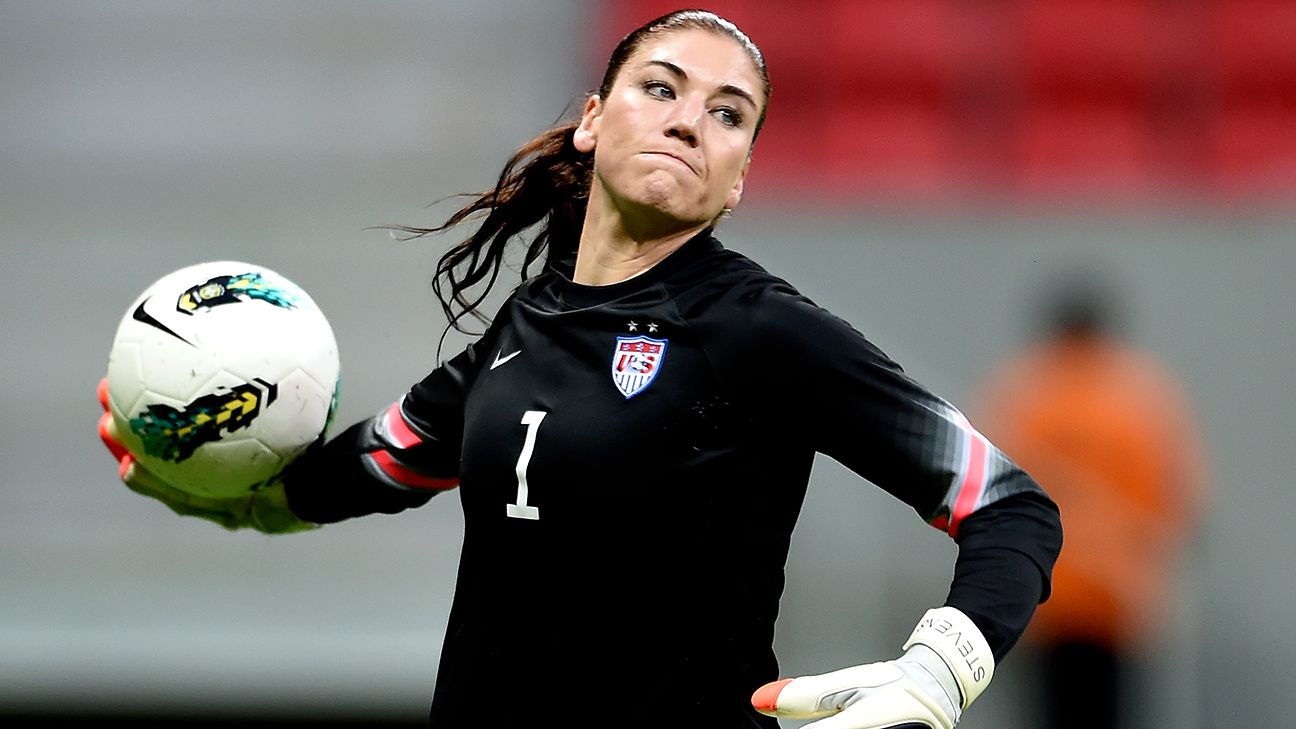 Hope Solo isn't a participant in this year's Women's World Cup, but the former United States goalkeeper isn't interested in being a silent observer.

Solo has been at odds with U.S. Soccer since being suspended for six months and seeing her contract terminated after calling Sweden's national team a "bunch of cowards" during the 2016 Olympics.

The 37-year-old Solo took aim at Ellis during a BBC interview Saturday and indicated she isn't a fan of Ellis' methods.

"Jill -- she's not the leader I wish her to be," Solo said of the national team's coach since 2014. "She relies heavily on her assistant coaches. She cracks under the pressure quite a bit. But oftentimes it doesn't matter, because the quality of the players on the U.S. team is superb."

Solo said the U.S. would win games no matter who coaches the squad.

"We have a rich history of winning, a winning tradition, and it doesn't matter oftentimes who's coaching us, because we'll find a way to win ... in spite of who the coach is," Solo said.

Solo earned 202 caps with the national team and holds the record of 102 career shutouts.

The U.S. plays Thailand in its opening match Tuesday in Reims, France.