Brian Brown Set For Truck Debut With KBM At Knoxville 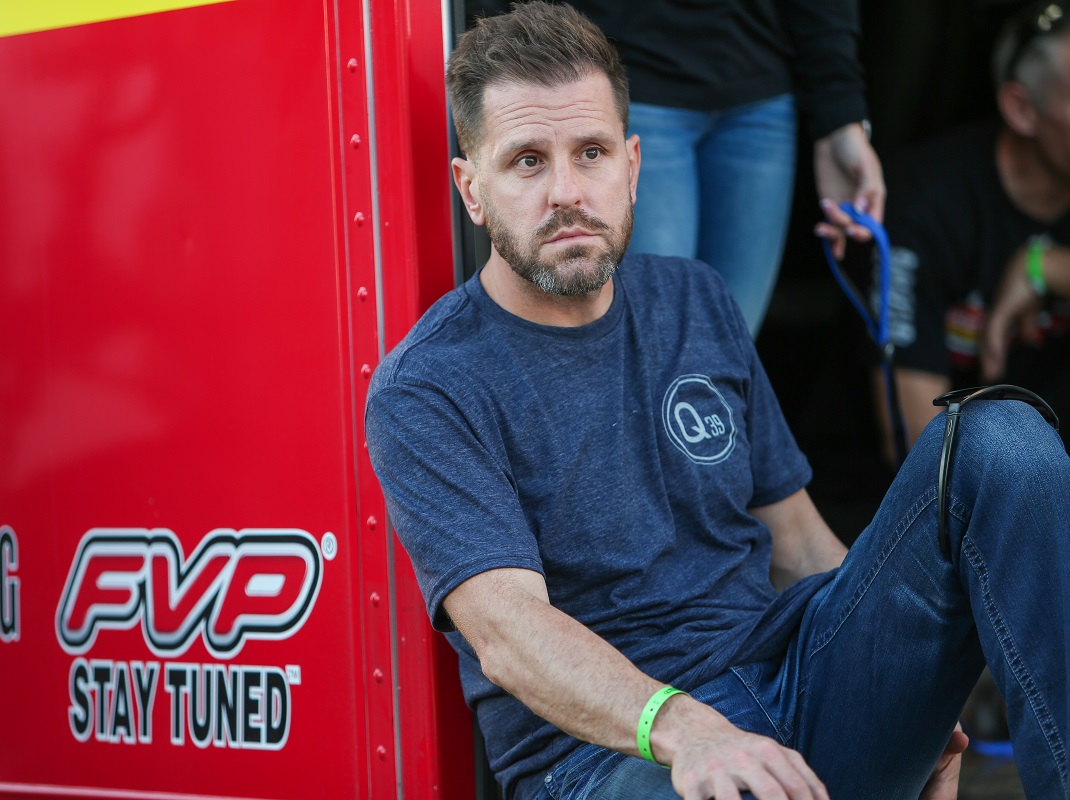 Brown boasts an impressive resume racing sprint cars, currently totaling 185 career victories at the numerous tracks he has competed at across the country.

“It’s so cool that I’m getting the opportunity to make my NASCAR Camping World Trucks Series debut at a track that is not only my favorite but a track that I’ve experienced a tremendous amount of success, with my long-time partner Casey’s, and my newest partner Rowdy Energy collaborating to make this dream come true,” Brown said. “It’s been a lot of fun this year as a Rowdy Energy athlete to be able to introduce racing fans across the country to all of the great flavors that Kyle has created in his energy drink and interact with them when they share their appreciation for his product on social media. I’m excited that now they’ll be able to purchase Rowdy Energy easily at over 1800 Casey’s stores.”

“Brian has been a great ambassador for the Rowdy Energy brand this year and has an impressive resume at Knoxville, so as the Camping World Truck Series visits the famed dirt track for the first time, we thought it was the perfect opportunity to get him behind the wheel of the No. 51 Tundra,” Busch said. “From racing out in Iowa a few times myself, I’ve seen firsthand how much Casey’s supports motorsports in the Midwest. It’s an honor to not only have them onboard at KBM as a sponsor for the inaugural NASCAR event at Knoxville, but to also have them carrying Rowdy Energy in their stores.”

KBM has earned three of its Camping World Truck series-leading 83 career wins on dirt tracks. Darrell Wallace Jr. won at Eldora Speedway in Rossburg, Ohio, a half-mile dirt oval, in 2014 and Christopher Bell made it back-to-back victories for the organization at the famed track in 2015.

More in this category: « Moyer Conquers Davenport For MLRA Score F-1 Confirms Addition Of Miami Grand Prix »
back to top