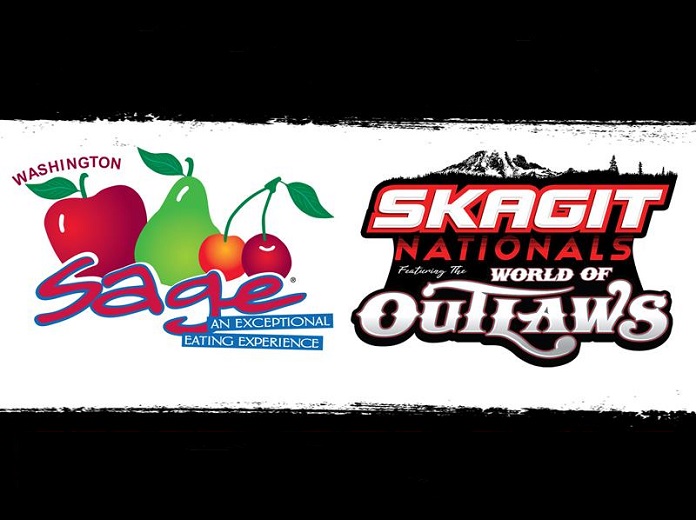 Track officials announced Friday that Sage Fruit will serve as the title sponsor of the event weekend.

Based in Yakima, WA – about three hours south of Skagit Speedway – Sage Fruit is a grower, packer and shipper of the world’s finest apples, pears and cherries.

It’s been involved in motorsports for several years, including providing sponsorship for World of Outlaws teams like Kasey Kahne Racing with Mike Curb and Tony Stewart/Curb-Agajanian Racing.

When Sage Fruit heard about Beitler’s ambitions of creating a marquee event for the West Coast, it saw the Skagit Nationals as an exciting new opportunity in its own backyard, according to Chuck Sinks, President of Sales and Marketing for Sage Fruit.

“We’ve been a part of several Sprint Car events but have never been on a stage like this for a World of Outlaws event,” Sinks said. “When we heard about the Skagit Nationals, we saw it as a perfect opportunity to showcase Sage Fruit like never before and help grow the Skagit Nationals into something special. Race fans are loyal followers and great consumers of ours. This is also a way for us to give back and help support sprint car racing.”