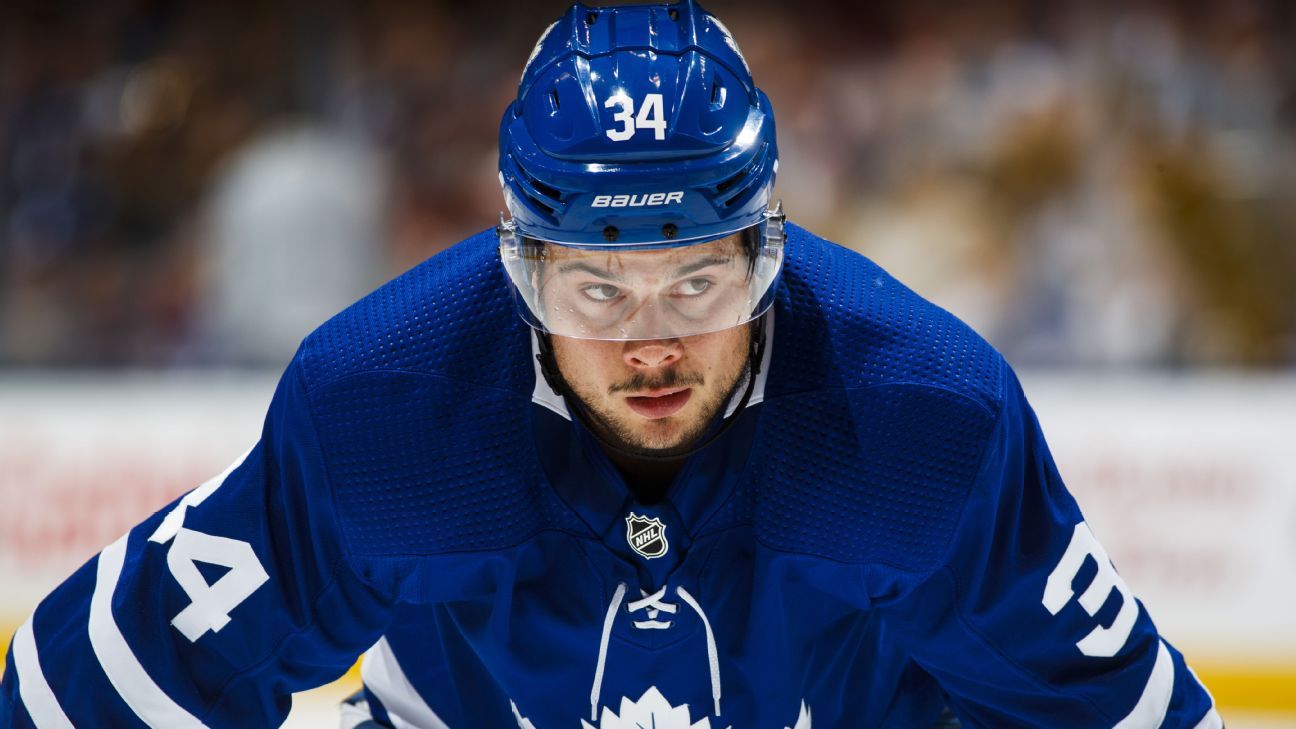 TORONTO -- Maple Leafs star Auston Matthews will be on the cover of the EA Sports video game "NHL 20."

The 21-year-old forward was named as the featured player Wednesday night at the NHL Awards in Las Vegas.

Says Matthews: "If you look at the long list of guys who have been on the cover, it's pretty special company."

Auston Matthews takes the cover of #NHL20 @AM34 https://t.co/Ob0fSsRhrX pic.twitter.com/GBkMZMosaM

This year's game introduces a "Signature Shots" feature replicating the most recognizable shot styles of some NHL stars. Matthews calls it a "pretty cool feature."