Chiefs fans, in nod to Bills Mafia, give to hospital 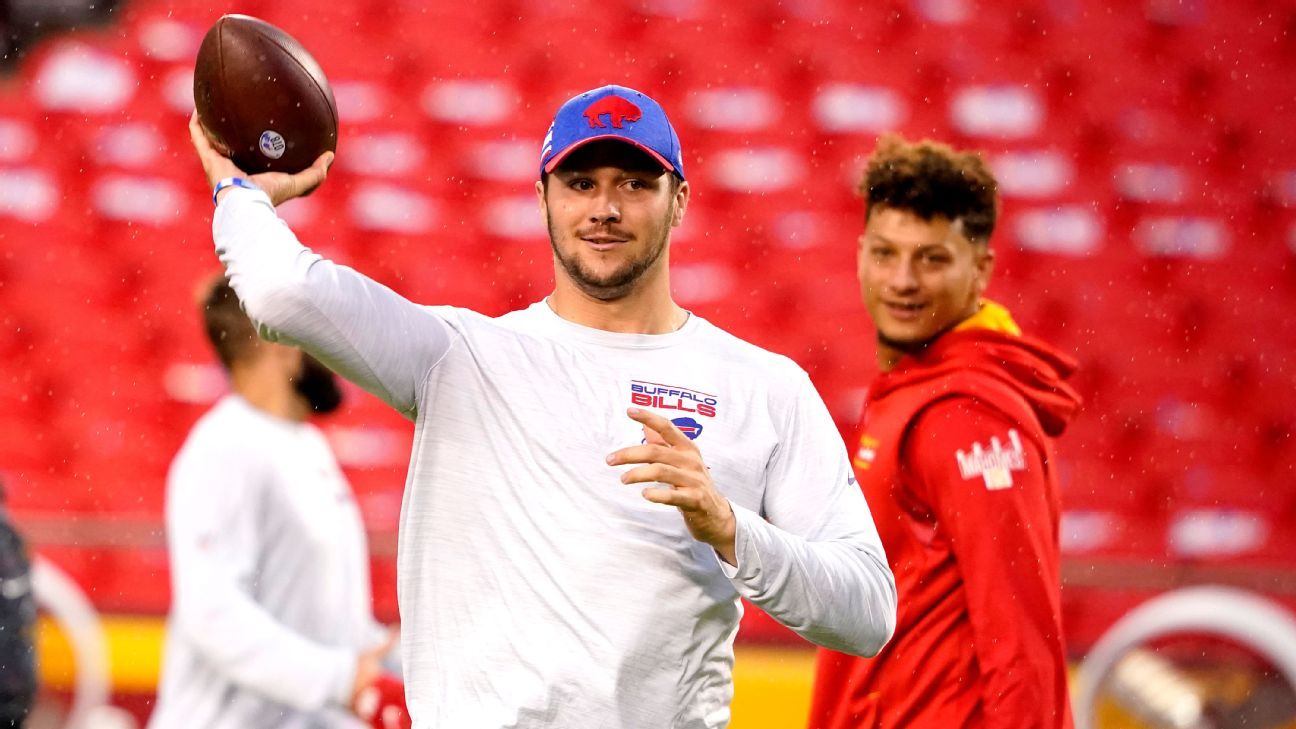 BUFFALO, N.Y. -- Just days ago, the Kansas City Chiefs handed the Buffalo Bills one of the most heartbreaking losses in franchise history.

Chiefs fans, inspired by the fundraising spirit of Bills Mafia, have decided to turn their team's big overtime win Sunday into a positive for the Buffalo community, raising $178,000 for Oishei Children's Hospital in Buffalo as of Wednesday morning, per the hospital.

Beginning Tuesday, donations in increments of $13 began being sent to the hospital from Chiefs fans in honor of the 13 seconds it took for the Kansas City offense to drive down the field to tie the divisional-round playoff game at the end of regulation. The Chiefs went on to win 42-36 on the first drive of overtime.

The original idea from a Chiefs Kingdom Facebook group was to donate in $13 increments to quarterback Patrick Mahomes' charitable organization, the 15 and the Mahomies Foundation. That changed when Chiefs fans heard more about the Bills fans' tradition of giving back to other teams; they instead direct their efforts to their opponent's charity of choice.

The Oishei Children's Hospital became closely connected with Bills quarterback Josh Allen after fans donated in $17 increments, totaling $1.1 million, in honor of Allen's grandmother, Patricia Allen, who died last year. There is now a Patricia Allen Pediatric Recovery Wing in the hospital and the Patricia Allen Fund to benefit the critical care team and provide support for equipment, training, education and programs.

One of the most noteworthy examples of the Bills fans' tradition came in 2017 when Cincinnati Bengals quarterback Andy Dalton and wide receiver Tyler Boyd connected for a game-winning touchdown over the Baltimore Ravens that led to the Bills clinching a playoff berth for the first time in 17 years.

In $17 increments, fans raised $442,000 for the Andy & Jordan Dalton Foundation. This year, Bills fans have led donation efforts in honor of cornerback Tre'Davious White tearing an ACL, giving back to the Food Bank of Northwest Louisiana in his hometown, among others.

While 13 seconds likely will never again have a positive association in Buffalo, fan bases turning a tough ending into a positive for a different community is an uplifting tradition.

More in this category: « Source: Vikings hiring Adofo-Mensah to be GM 49ers: Lance will start at QB 'sooner than later' »
back to top