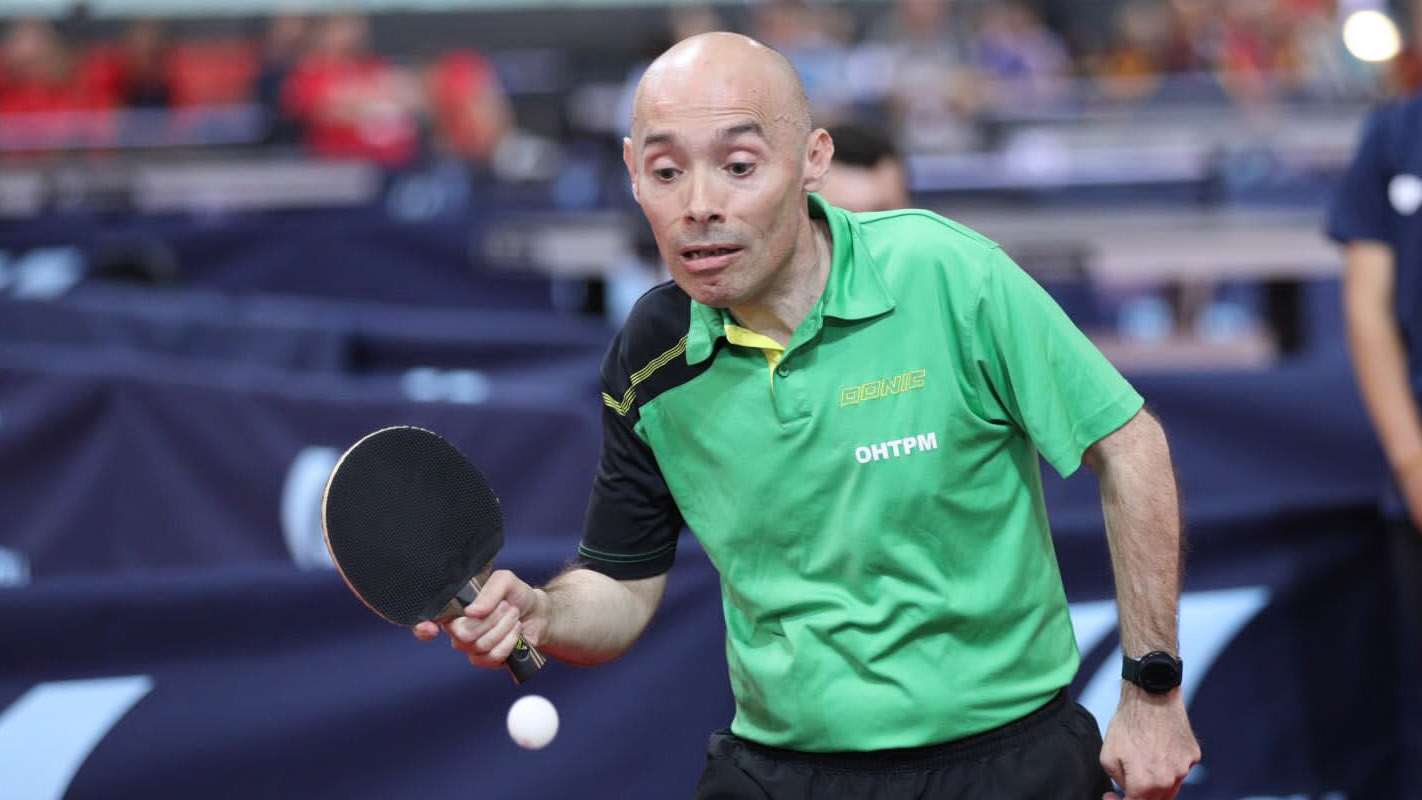 It was differing fortunes for the host nation on Friday 6th May at the SQY French Para Open.

In the men’s singles Stéphane Messi (class 7) and Lucas Creange (class 11) were very much the prominent names; both upset the order of merit.

Similarly, in the women’s singles Alexandra Saint-Pierre (class 5), the no.3 seed, emerged a surprise winner. In a group administered event, she finished ahead of Korea Republic’s Jung Younga, the top seed and Sweden’s Ingela Lundback.

Alas for colleagues Morgan Caillaud (class 6) and Thu Kamkasomphu (class 8), both top seeds, it was not to be the best of days.

An all-play-all event, Morgan Caillaud finished in third position behind Korea Republic’s Moon Seungkeum, the no.4 seed and Sweden’s Cajsa Stadler, the no.5 seed.

Meanwhile, Thu Kamkasomphu was forced to withdraw from proceedings, the event being won by Norway’s Aida Dahlen, the no.2 seed. She accounted for Brazil’s Sophia Kelmer at the final hurdle (13-11, 11-4, 11-7).

Success for Aida Dahlen somewhat contrary to expectations, in the women’s singles it was the same for Thailand’s Wassana Sringam (class 4), Japan’s Nozomi Nakamura (class 10) and Sayuri Mio (class 11).

Organised on the group formula, Nozomi Nakamura, the no.2 seed, finished ahead of Turkey’s Merve Demir, the top seed; for Sayuri Mio, the no.3 seed, it was first position with colleague Kanami Furukawa, the top seed, next in line.

Surprise outcomes but there were events that went according to the pecking order.

Gold as anticipated, for the women it was the same for Brazil’s Catia Oliveira (class 1-2) and Korea Republic’s Yoon Jiyu (class 3), alongside Turkey’s Kubra Korkut (class 7) and Nesilhan Kavas (class 9).