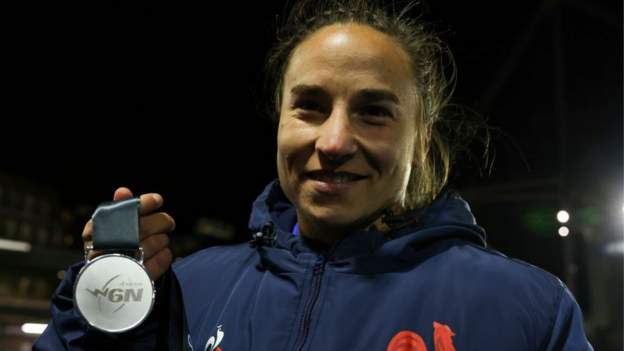 The shortlist, drawn up by a panel and then put to a public vote, also included France lock Madoussou Fall, England flanker Marlie Packer and England prop Sarah Bern.

France finished second to winners England - who beat the French 24-12 in Bayonne to seal the Grand Slam - but Stade Toulousain's Sansus, 27, had the most tries and assists in the tournament.